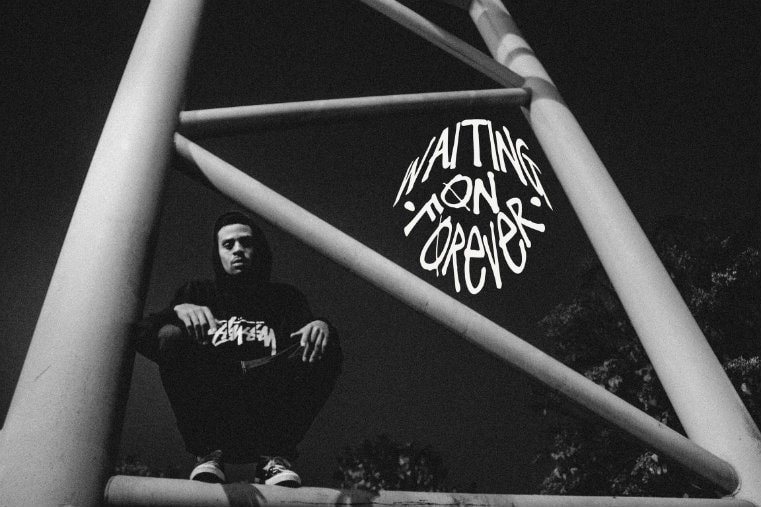 Influenced by Jay-z, J Cole, and Eminem; Trell Love is a vivid storyteller raised in Chicago Heights, grinding his way independently to the top of the music business.

With the release of his latest project, Waiting On Forever, Stop The Breaks had the chance to kick with Trell and talk about what inspired the music, grinding and hustling as an independent artist, rappers who inspire him and much more!

1) Talk to me about the making of your latest project – Waiting On Forever. What was the inspiration behind it?

Man, the making of my project happened on accident. I was in a slump musically. I was dealing with anxiety and depression. The internet was making shit even worse. I was watching racial tension and police brutality flood the our communities.

Watching Sandra Bland get pulled over and killed for not using a signal. Racial tension at College Universities. Laquan McDonald shot 16 times in my own city. Black people being shot at routine traffic stops or Eric Garner being choked to death and the list goes on.

All these events weighed on me and my producer, The Gift, heavy. So it fueled the direction of my project “Waiting On Forever”. So our whole thing was about creating something that was real and honest to us; that could help us and people alike who are on the same journey of figuring shit out and finding their place in the world.

We all die. The goal is not to live forever. The goal is to create something that will. This project was the beginning of us creating that.

2) With the music industry tanking and record sales falling, how do you currently make money as an independent hip-hop artist in 2017?

Honestly, I don’t see the industry as tanking, it’s just changing. Streaming services are helping a lot of artists push their work to their fanbase and make some decent paper off their art.

You starting to see mogs go platinum again. My project being available on all major streaming services helps, selling merchandise helps and of course shows. It’s money to be made, just gotta be creative and I’m a new artist so I’m still learning new ways everyday.

J. Cole is hella different with his marketing. The way he built his fanbase was dope to me. Having mogs come through the crib he grew up in, to listen to his project.

Paying a dollar to see him on “The Dollar and a Dream” tour. It makes his fans more real and organic.

Of course Chance the Rapper broke down so many barriers for indie artists in my opinion. He definitely changed the climate and he’s from Chicago, so it mean a lot to the city; artist especially.

Too many bro. I handle a lot of my own contracts, I help with my own PR, booking my own shows and the list goes on. I literally have my hand in every single aspect of anything that goes on in my short career.

I learn a lot on the fly and by listening when my more experienced homies give advice. Failure is a great teacher too.

You gotta treat it like a job. Be professional and have a plan. Execute your plan and don’t let no irrelevant opinions affect you.

AND DON’T BURN BRIDGES unless you can fly because you never know when you’ll have to cross that bridge again. 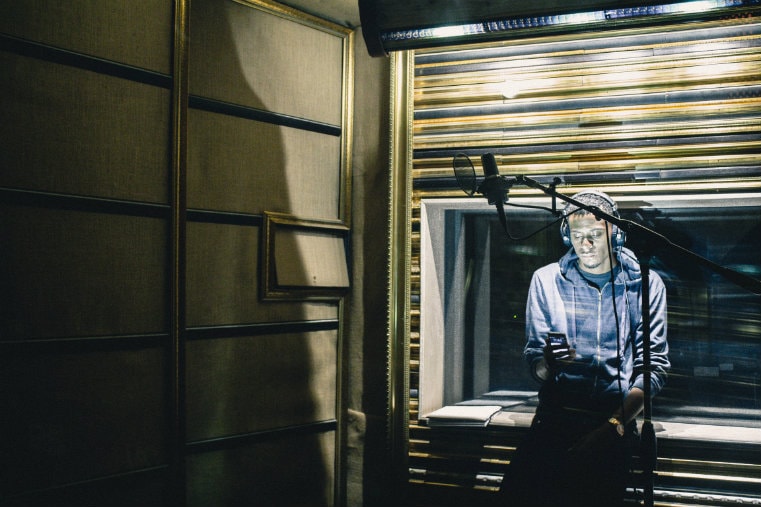 I love hip-hop because it’s been my way to vent and talk about things that I would never tell anybody in real conversation.

I like the power that hip-hop has. We set a lot of trends or make things way more popular than they would’ve been without us. It has the power to affect change if used properly too.

Nothing surprises anymore. I used to be surprised by certain things but honestly nothing now. Ain’t no rules anymore so I don’t get surprised by some stuff I see.

One thing that probably does surprise me is how many super talented artist get looked over. That’ll forever be the 9th wonder of the world to me.

There’s probably a million things I would want to change but the first one that popped in my head would be for more indie artist to be played on the radio instead the same 10 songs all day.

It’s almost like they’re tryna force you to like these songs by playing them over and over.

J. Cole, Chance and Saba. I like what they’re doing. I been listening to their work a lot lately too. A lot of shit don’t inspire anymore and they do.

My future plans is to play more shows and festivals. I wanna go on tour too. More visuals with videographers I’m a fan of. Working with all the artist and producers that I’m a fan of.

I really wanna grow my fanbase and give them dope ass music to live life to. Maybe a new project later this year but right now it’s all about “Waiting On Forever”. Go cop that shit on Apple Music, Spotify, Tidal or SoundCloud. 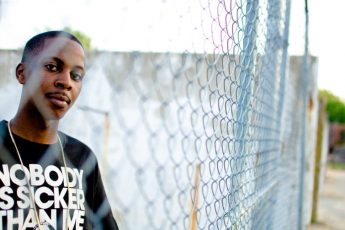