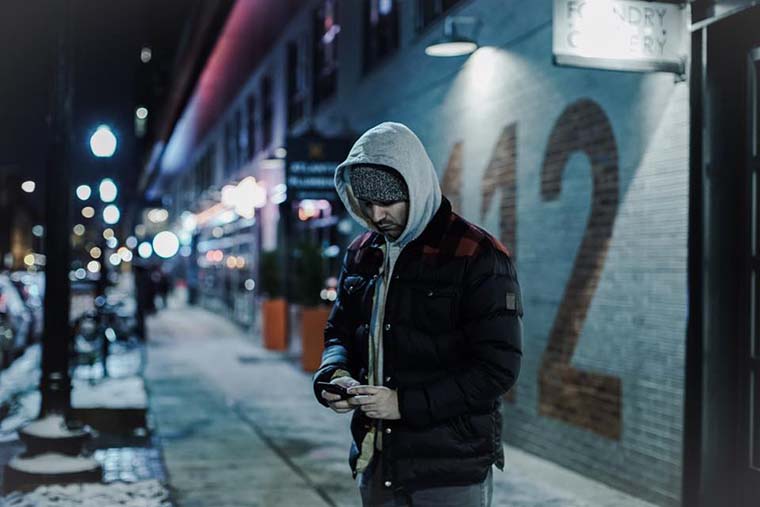 MC Bravado is a transcendent rap artist whose origins are in the NYC area; today, he works and resides in Baltimore, Maryland as a high school English Teacher. He’s defined by his conceptual ingenuity and impassioned defense of the “pen game.”

MC B believes that said rigorous approach and adherence to the golden standard of writing, coupled with a delivery all his own, have gotten him to where he is today and will be the vehicle by which he finds staying power in an oftentimes transient genre.

At SXSW, MC B had the pleasure of sharing the stage with Termanology, Grafh, and Ruste Juxx among others. He’s done previous work with Soul Khan, Mac Lethal, KONCEPT & J57, Copywrite, EP of the Doppelgangaz, Anthony Vincent of Ten Second Songs, and many more.

Bravado has also been covered by a plethora of noteworthy outlets, including but not limited to: The Source, HipHopDX, Karen Civil, 2DopeBoyz, RESPECT, and Earmilk.

FIFTEEN YEARS!!! I started rhyming really young and was actually freestyling/battling before I was writing. I quickly established myself as arguably the best battler in my area by the age of 17 or so and people encouraged me to take things more seriously.

I was a gangly, 16 year old, virgin brace-face when I started rapping.

I quit playing basketball because the school’s program wasn’t for me, so I had to establish a new reputation. “Bravado” is defined as “a bold manner or a show of boldness intended to impress or intimidate”, so it was just that for an awkward, insecure kid trying to find himself.

I kept the name because despite the GQ looks I’ve grown into (ahem), I’m still very much that same kid inside, so don’t let that (kinda) tough and rugged exterior fool you.

3) What sort of hurdles and obstacles did you face to get to where you are now?

Man, well, I’ve run into every obstacle possible. Whether it be legal, financial, relationships with friends and women, drugs/alcohol, my own rap group’s internal turmoil, shifting locations, being told “no” a thousand times.

You name it, I’ve seen it, dealt with it, and overcome it (or am in the process of overcoming it). I run with a mantra that’s taught me to thrive off of negatives. Every time a significant roadblock happens, I tell myself “someone has been here before and quit.”

As a result, I’ve started to see negatives as opportunities to become part of the elite, smaller percentile that can actually hack it in this ridiculous business.

4) What’s the hardest thing about being an independent artist?

Overcoming doubt in all of its shapes and sizes. Again, whether it’s a monetary constraint and “how am I going to pay this back?” or just the doubt that you’re constantly confronted with, internally or externally. One of the curses of the millennial age is that the tech required to make music has become accessible to even the most casual.

Because of the lack of a real commitment required with regards to investing, fans become artists, and the market is just flooded with (mostly) garbage.

People assume you suck when you tell them you’re an artist; it’s kind of a “guilty until proven innocent” mindset as a result of all the saturation. I’m cool with it though because it’s made me a MONSTER.

5) Which independent artists out there inspire you and why?

Chance and Macklemore on a commercial scale because they’ve shown what the power of the internet/one’s own hustle can do to propel quality art. They’ve both actively spoken out against the major label structure and how it can hinder artists.

On a smaller scale, cats like Apathy or Slug, who have started indie labels of their own through sheer consistency, grit, strategy, and organic following.

I’d love to be like one of those guys, where I can go to Chipotle and not be recognized by many but still be considered of the best to do it by those in the know.

6) What do you think is the biggest barrier an artist like yourself has to overcome, to gain commercial success?

The larger budgets and industry connections of others, politics, favoritism, time, hate, and again: doubt.

This is pretty much impossible and will literally change on any given day but gun to my head: Andre 3000 because he could do something wild but still heady and intellectual with the hook. Em because he could produce AND rap on it/slaughter it.

And today? Hov. Self explanatory. Lupe might be my favorite rapper though just because the pen so mighty, and he’s so unabashedly who he is as well as consistently innovative. Some days I’d replace Em or Hov with Lupe, but that is my answer today. 3 Stacks will always be there though. 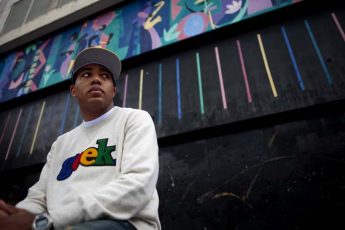 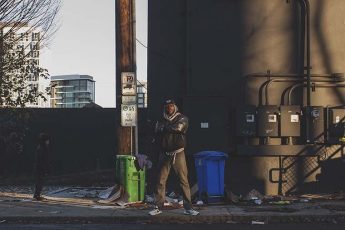