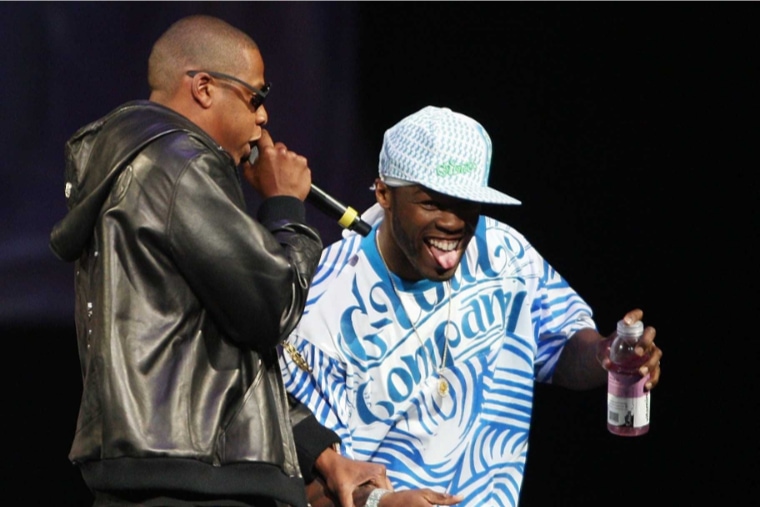 Back in 2008 Curtis James Jackson the third, better known as 50 Cent, stunned the music industry when he replaced Shawn “Jay-Z” Carter at the top of Forbes magazine’s list of Hip Hop Cash Kings.

The list began in 2007 and Jay-Z comfortably claimed the title of Cash King in the inaugural year. After a reported $150 million endorsement deal from Live Nation, the release of the wildly popular American Gangster album and had a successful tour featuring Mary J. Blige, most expected him to retain his throne.

However, no-one realised the meteoric rise of 50 Cent after the release of his breakthrough album Get Rich or Die Tryin’ in 2003 would culminate in him replacing Jay-Z at the top of Forbes list. Jackson sold his stake in VitaminWater to net a reported $100-million after-tax, saw massive success with his G-Unit clothing line, got involved with the production of films and video games, and sold millions of copies of his album “Curtis”.

Hip hop has been called one of the most impactful cultural movements of the past three decades and its effect on minority-populated urban communities in America, and the music industry in general, through the 80s and 90s cannot be overstated. The art form’s impact on popular culture and industries outside of those endemic to music and performing arts can be seen in the array of sectors Jay Z and 50 Cent made their money.

In fact, it is almost impossible to find an industry that hasn’t been influenced by hip hop in some shape or form. Three years before 50 Cent topped the Forbes list, he headlined a video game called “50 Cent: Bulletproof” and, in 2008, Microgaming – one of the most popular iGaming software providers, released a slot game called Hippopotamus – a fruit/bar slot game around a pick hippopotamus that loves hip-hop music. Microgaming slots can be found as part of the huge online slots selection at NJ casinos that players enjoy.

These kinds of things are on top of the usual clothing deals, endorsements, album sales, touring and merchandise they make even more money off, The number of examples is almost limitless.

Regardless of how either star made their money, 50 Cent’s rise to usurp Jay-Z was unexpected and made everyone really sit up and take notice. He went from talent newcomer to genuine hip hop mogul in the blink of an eye.

Despite filing for bankruptcy just seven years later in July 2015, Jackson is believed to be invested in a wide range of industries from talent management to film production, clothing, fragrances and liquor. He has a finger in just about every pie and has a strong history of successful business ventures outside of music.

Jay-Z, on the other hand, has had no such financial trouble and has gone on to become named the richest musician in America by Forbes in 2018, became hip hop’s first billionaire a year later and has even been named one of the greatest rappers of all time. 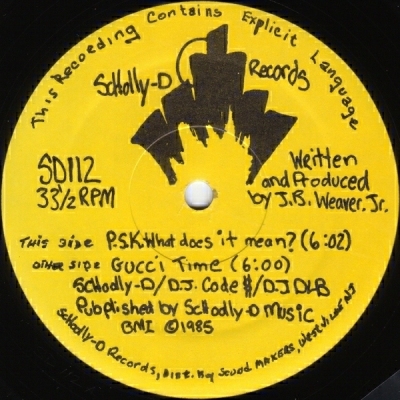