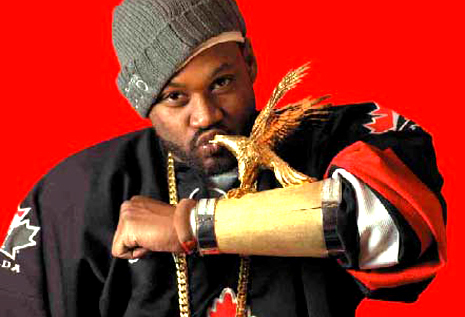 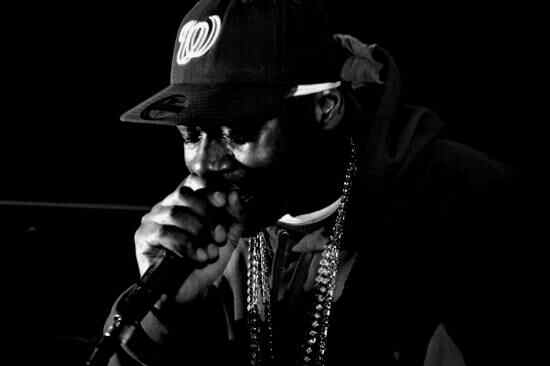 Hip-hop heads, did you know that RZA declared Ghostface Killah’s heart-gripping verse on “Impossible” the greatest Wu-Tang Clan verse of all time?

Featured on the second disc off Wu-Tang’s 1997 double album, Wu-Tang Forever, “Impossible” was a haunting caution against pursuing life on the streets. The track produced by 4th Disciple together with RZA and featured the Abbott, U-God, Ghost on the verses, Tekitha handling hook duties and Chef on the outro.

Following a super-scientific verse from RZA and an equally hard verse from U-God, Ghost came through with his wide-eyed storytelling chops and delivered a heart-stopping verse about a friend getting shot. In his book, The Wu-Tang Manual, RZA called it the greatest Wu-Tang verse of all time.

RZA: This whole verse is a Ghost classic – for its tight rhymes, emotionalism and storytelling. It won The Source magazine’s Rap of the Year award.

While Ghost has always been one of the more prominent members of the Clan, during the mid-90s, he was overshadowed by the likes of Method Man, Ol’ Dirty Bastard and Raekwon. It wasn’t until Wu-Tang Forever and beyond that Tony Starks demonstrated that he was arguably the best rapper in the Wu-Tang Clan.

Call an ambulance, Jamie been shot, word to Kimmy
Don’t go Son, nigga you my motherfuckin heart
Stay still Son, don’t move, just think about Keeba
She’ll be three in January, your young God needs ya
The ambulance is taking too long
Everybody get the fuck back, excuse me bitch, gimme your jack
One, seven one eight, nine one one, low battery, damn
Blood comin out his mouth, he bleedin badly
Nahhh Jamie, don’t start that shit
Keep your head up, if you escape hell we gettin fucked up
When we was eight, we went to Bat Day to see the Yanks
In Sixty-Nine, his father and mines, they robbed banks
He pointed to the charm on his neck
With his last bit of energy left, told me rock it with respect
I opened it, seen the God holdin his kids
Photogenic, tears just burst out my wig
Plus he dropped one, oh shit, here come his Old Earth
With no shoes on, screamin holdin her breasts with a gown on
She fell and then lightly touched his jaw, kissed him
Rubbed his hair, turned around the ambulance was there
Plus the blue coats, Officer Lough, took it as a joke
Weeks ago he strip-searched the God and gave him back his coke
Bitches yellin, Beenie Man swung on Helen
In the back of a cop car, Dirty Tasha are tellin
But suddenly a chill came through it was weird
Felt like my man, was cast out my heaven now we share
Laid on the stretcher, blood on his Wally’s like ketchup
Deep like the full assassination with a sketch of it
It can’t be, from Yohoo to Lee’s
Second grade humped the teachers, about to leave
Finally this closed chapter, comes to an end
He was announced, pronounced dead, y’all, at twelve ten