Pusha T Reveals Track Listing for “My Name Is My Name”

With a release date of October 8th, one of hip-hop’s most anticipated records of 2013 is a little less than a month away.

Although not all the producers have been confirmed yet, so far we know that Kanye and The Neptunes will definitely be behind the boards along with Swizz Beatz, Don Cannon, Hudson Mohawke, Nottz, The-Dream and … Joaquin Phoenix?

In an interview with Red Bull Music Academy, Pusha listed Raekwon’s Only Built 4 Cuban Linx…, Jay-Z’s Reasonable Doubt and Ma$e’s Harlem World as his top three inspiration records for My Name Is My Name.

I’m expecting nothing but that street shit. 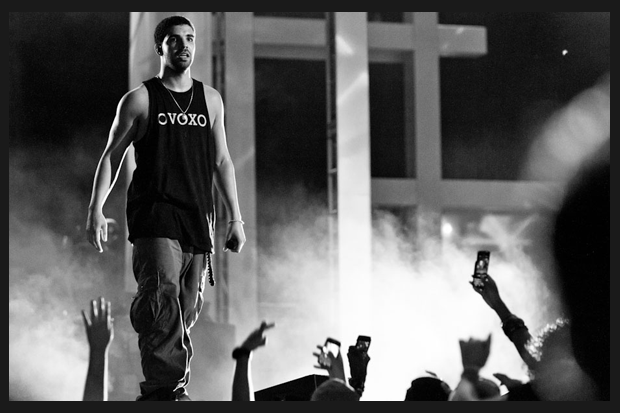 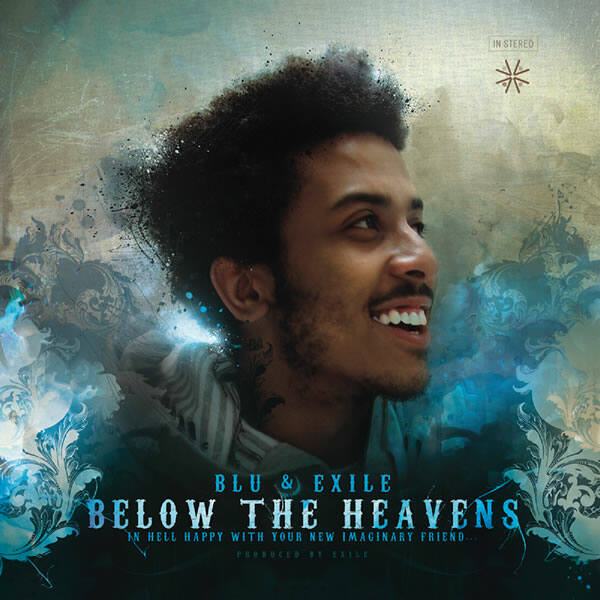 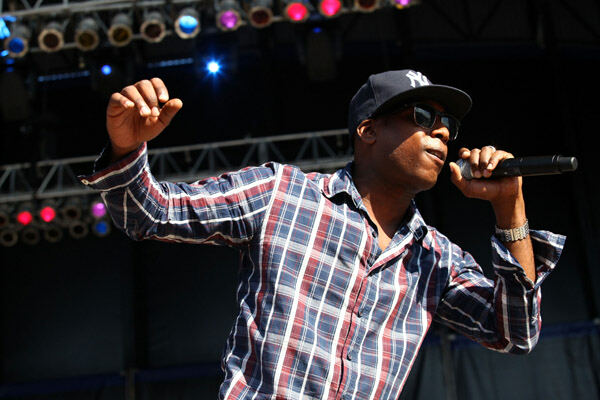