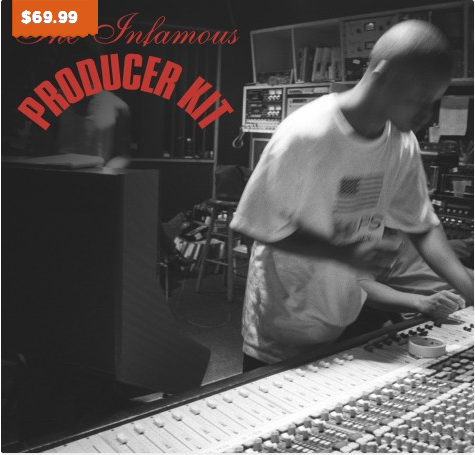 Legendary hip-hop producer and one half of Mobb Deep, Havoc, will be dropping The Infamous Producer Kit, a selection of over 200 sounds from his productions.

With over 20 years in the rap game and a deep resume, he’s produced for the likes of Nas, Biggie and Eminem, Havoc wants to share his knowledge – “It’s a gift. Why harbor all these cool sounds? I’d rather give them to the next generation.” Even with the wide selection of sounds on the kit, the main focus will be on percussion since, as Havoc explains – “Drums can make or break a song. If the drums ain’t right, your song won’t even have a chance to be great.”

The full package will include the producer kit on a limited-edition USB flash drive and custom case, free poster as well as a production tips booklet. The USB will also come loaded with Havoc’s albums The Kush and 13, plus the first two volumes in his instrumental Beats Collection series.

You can order the producer kit at Nature Sounds – The Official Store. 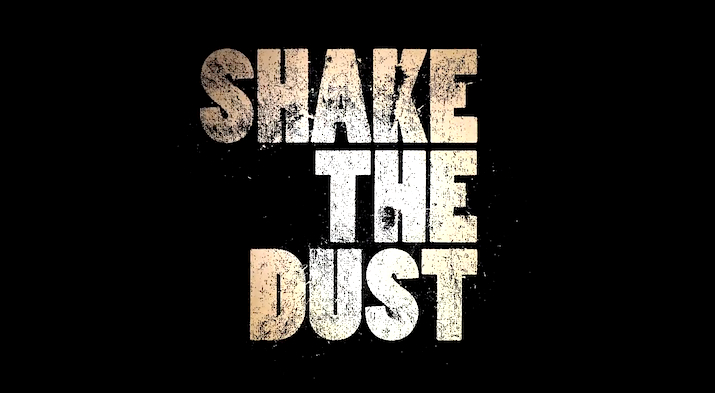 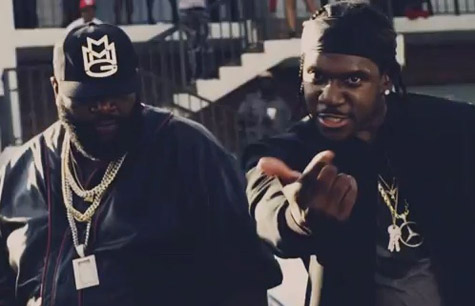