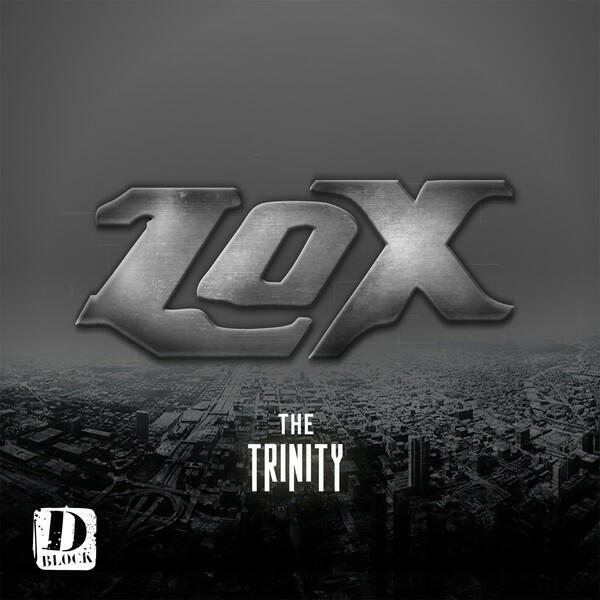 As one of New York’s most essential and revered acts, The LOX recently stopped by Hot 97 to discuss the state of NYC hip-hop with program director Ebro and morning show host Cipha Sounds.

One of the main issues brought up by Jadakiss, Styles P and Sheek Louch was the lack of support they felt from New York radio stations like Hot 97.

In an attempt to bring back NYC hip-hop and restore those feelings, The LOX stormed Webster Hall for their Trinity EP release party, bringing on other staple NYC artists like Busta Rhymes, Jim Jones and Maino as well as up-and-coming artists like  Troy Ave, Mack Wilds, Chinx Drugz and Bodega Bamz to rock the crowd.

New York hip-hop might not be in the same place it was 10 years ago but judging from the below video footage, it’s making a comeback. 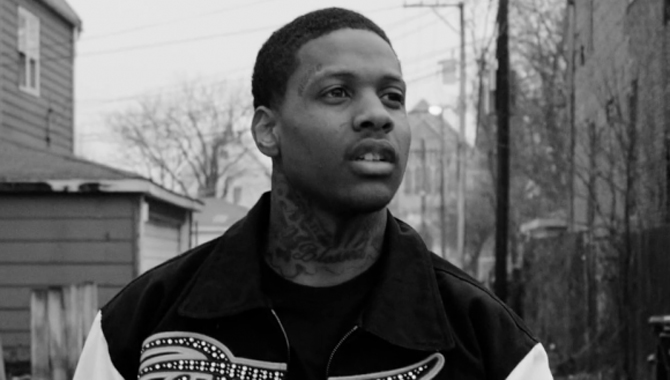 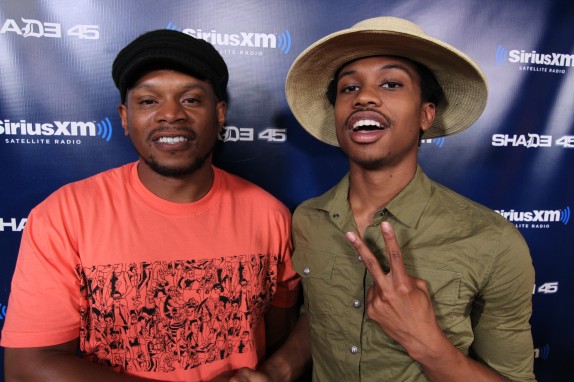 Video: Raury Drops A Freestyle On Sway In The Morning