Off the release of his major label debut album, good kid, m.A.A.d city, Kendrick Lamar touched down in Sydney to perform at the Enmore Theatre. Although the TDE star was originally slated to appear at the smaller Metro Theatre, the overwhelming demand forced the promoters to upgrade the venue to Enmore Theatre.

With an extensive catalogue already under his belt, Kendrick ran through cuts from good kid, m.A.A.d city, his breakthrough album Section.80 and the lesser known Overly Dedicated — including the crowd-pleasers “Backseat Freestyle,” “m.A.A.d City,” “Swimming Pools (Drank),” “The Recipe” and encored with the fan-favourite “HiiiPoWeR.”

Check out the concert photos and video highlights below. 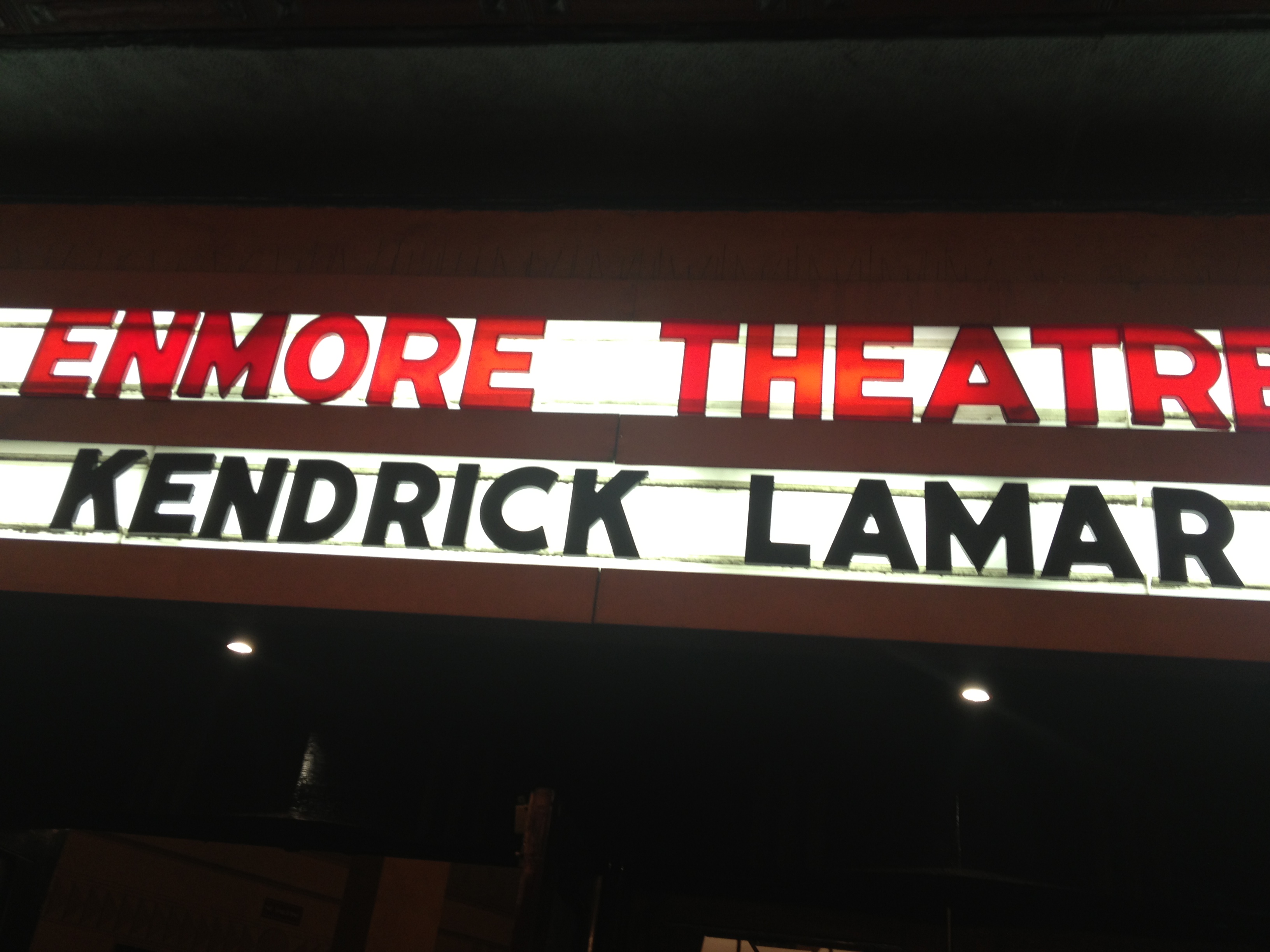 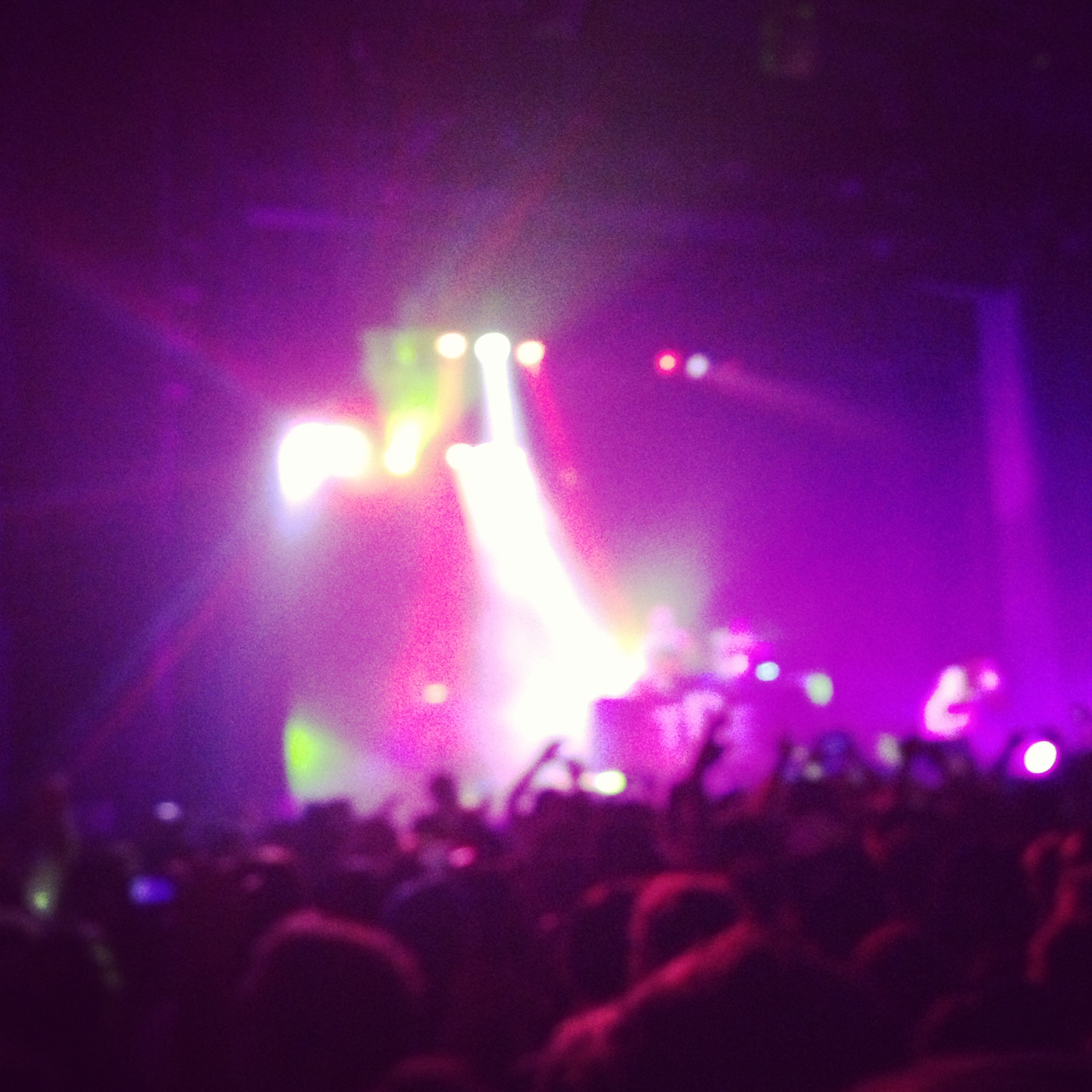 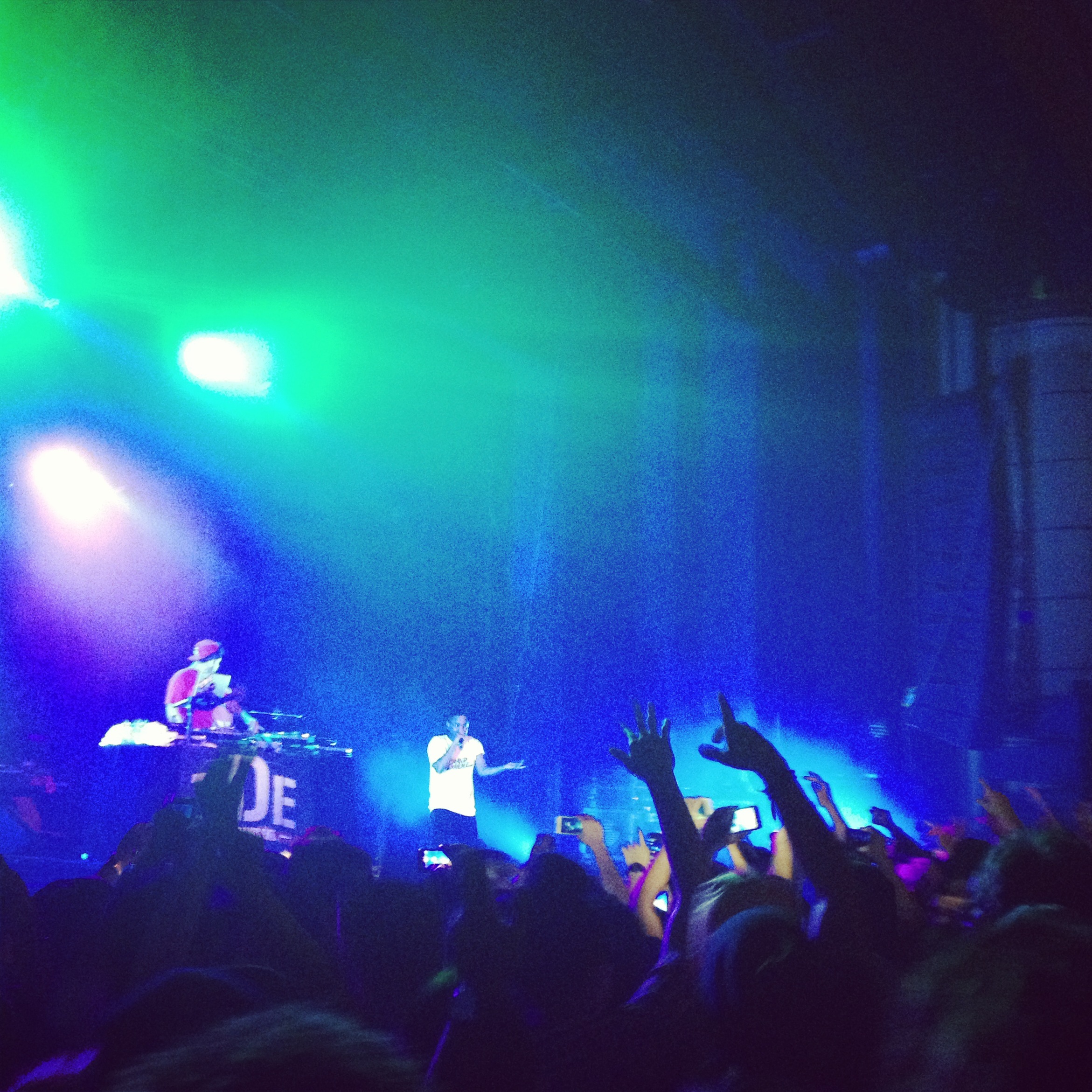 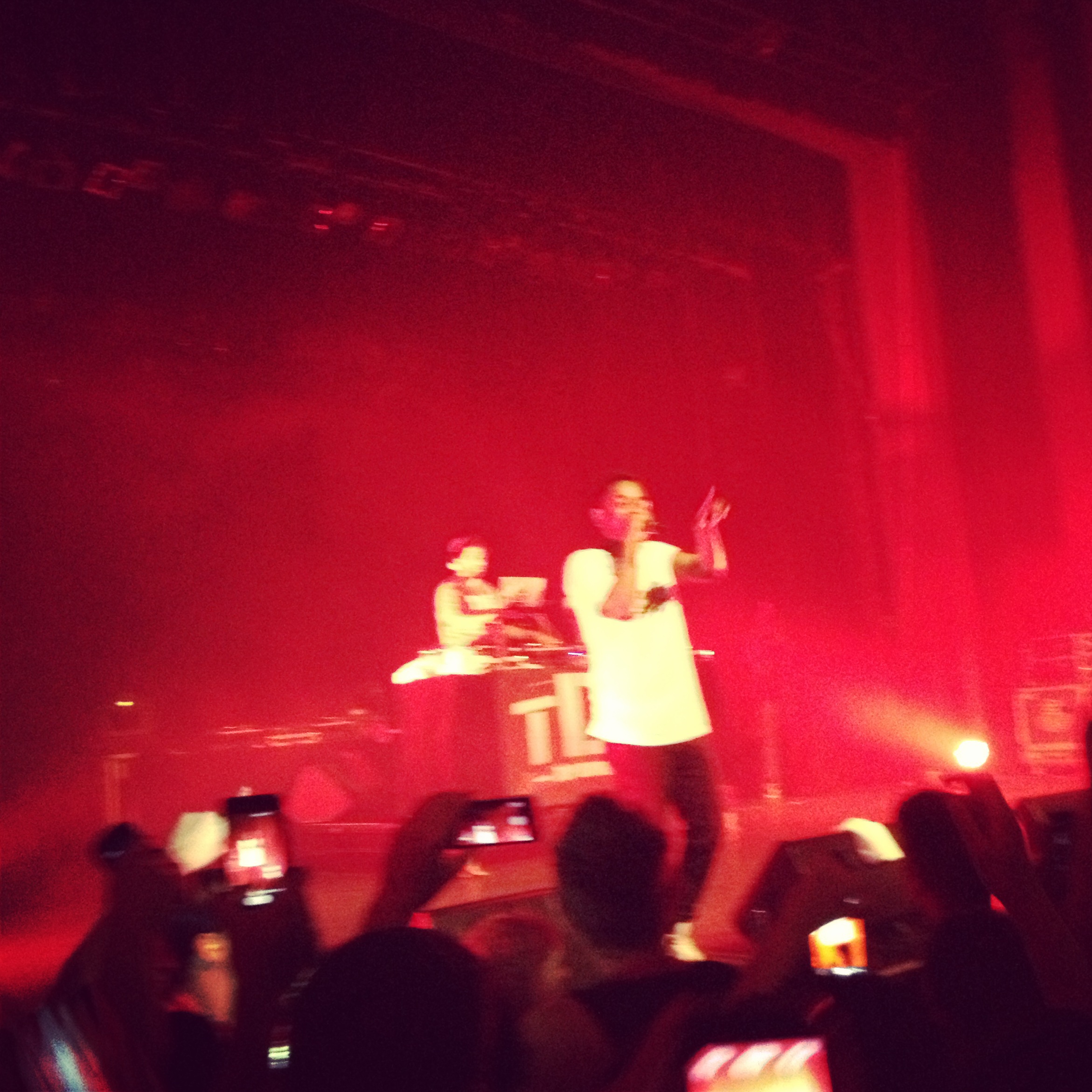 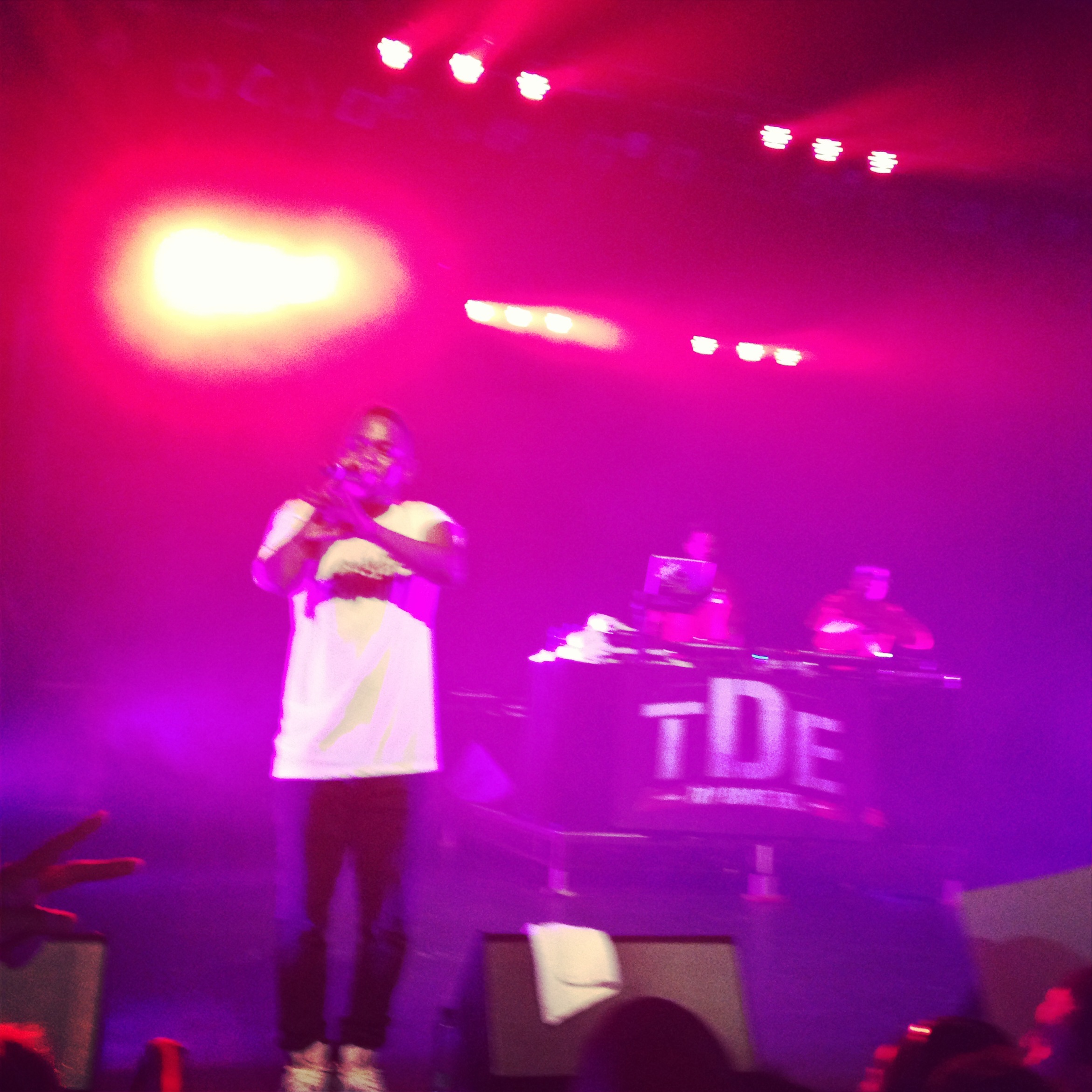 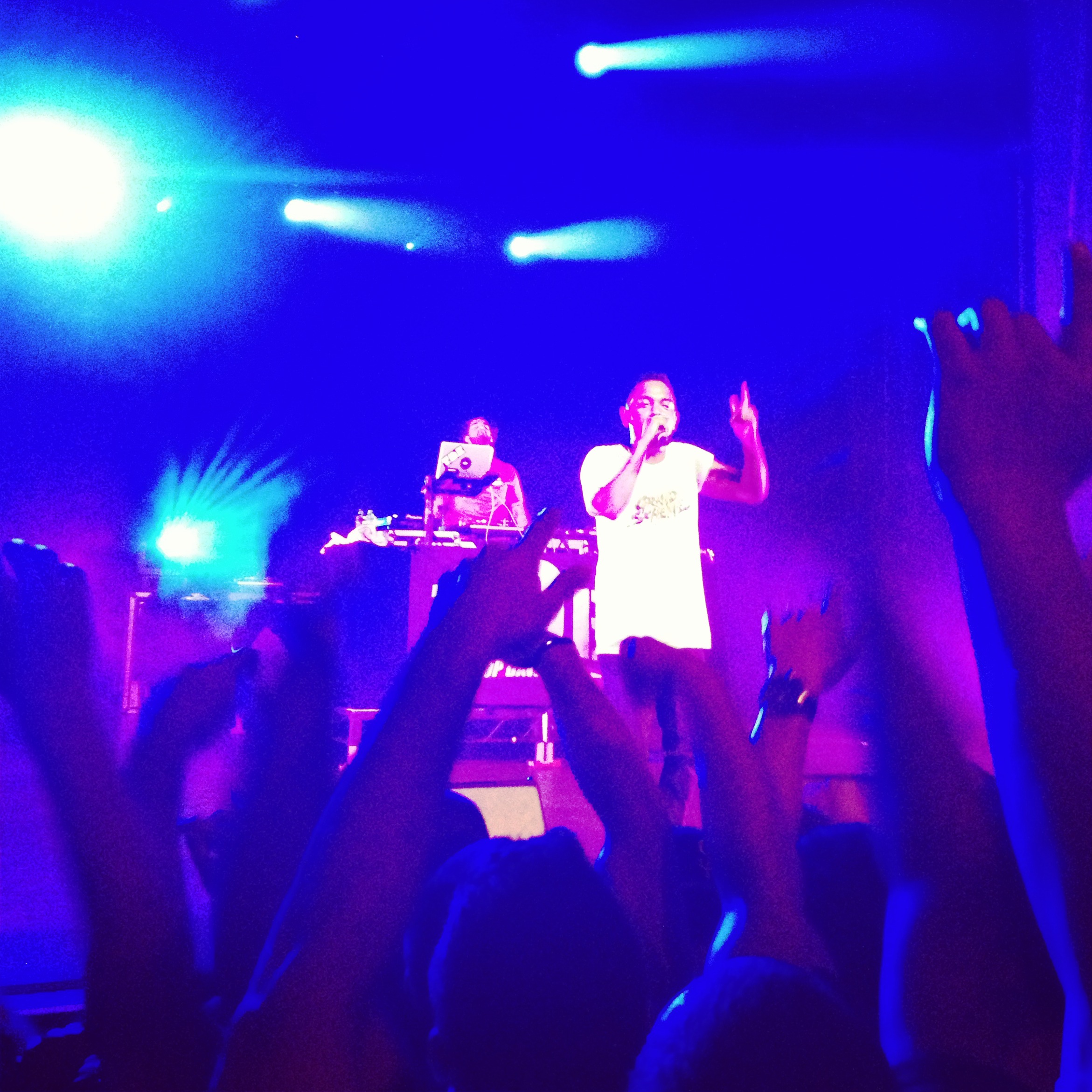 Give the Drummer Some: A Tribute To Paul C