Best Hip-Hop Collaboration Of The 2000s 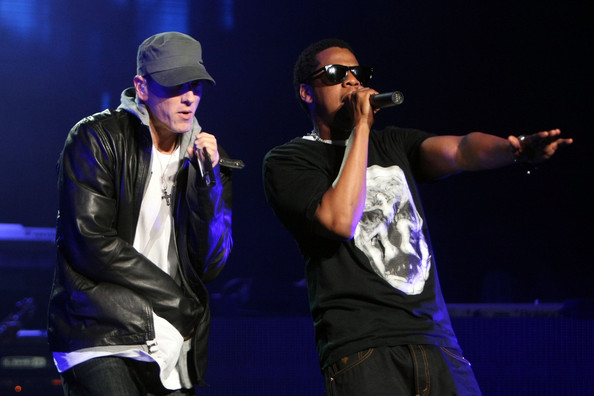 Celebrating the best rapping collaborations from the 2000s.

Jay-Z and Eminem for “Renegade”
At the time, no other hip-hop figures stood as tall and mighty as Jay-Z and Eminem. Over a sombre, rumbling bassline courtesy of Em, the two superstar emcees lashed out at critics, hypocrites, haters and basically, the whole world. Backs against the wall, Jay and Em tore up the track and celebrated their “renegade” status. Even if Hov may have regretted Em’s inclusion later on with the infamous Nas diss, “Renegade” still stands as one those rare moments in hip-hop when titans collide.

The Roots and Cody ChestnuTT for “The Seed 2.0”

This is the very track that transformed The Roots from a funky jazz outfit into a full-blown rock ‘n’ roll band. Questlove and co rework a Cody ChestnuTT original, add some jamming guitars and hard drums, throw on a couple of Black Thought verse and Cody joins them to re-sing the chorus. Instant masterpiece. Feel-good summer time jam with a lot of cheeky lines.

Now we’ve got Raekwon, Ghostface and Method Man spitting over a RZA beat that includes John Frusciante of the Red Hot Chili Peppers playing lead guitar, Erykah Badu crooning the hook and Dhani Harrison –George Harrison’s son, whose song “My Guitar Gently Weeps” is actually being covered here – playing rhythm guitar. Wow. It may not be the best collaboration of the decade, but hard to argue that it isn’t the most interesting.

Keri Hilson, Kanye West, Ne-Yo and Danja for “Knock You Down”

I might get some hate for this pick, but f*ck it, I love this track right here. Danja laces glossy synthetisers that gradually build up and hooks up some Timbaland-drums, Keri Hilson is simply adorable on the mic, Ne-Yo struts his smooth player persona and Kanye starts talking about Slick Rick in the middle of all things. The best rap/R&B collaboration of the decade.


UGK, OutKast and Three Six Mafia for “International Players Anthem (I Choose You)”
UGK … OutKast … Three Six Mafia?!? Southern hip-hop fans probably wet their pants at the sound of it. I know I did. Three Six Mafia layer a gorgeous sample of Willie Hutch’s “I Choose You” on top of bouncy drums, Bun B makes pimping look like the best job in the world, Pimp C gets down and dirty (again), Big Boi’s slick and smooth as always and the star of the whole show, 3000 says “f*ck it … let’s get married.” Commitment, love and marriage have never been presented as good as this. 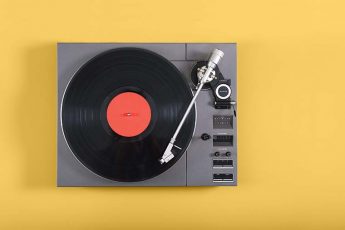