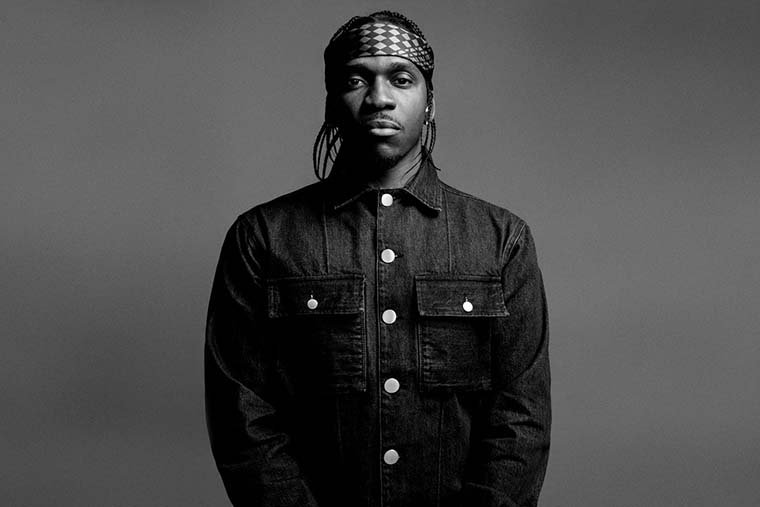 When it comes to opening lines, there are very rappers out there who can do it like Pusha T. The man has an unusual talent of kicking off his verse with some of the coldest lines in rap history.

Whether it’s countless Clipse drug metaphors, sending shots at Birdman and Lil Wayne, announcing his arrival as a solo artist, Pusha T has a line for everything.

So let’s get into it, here are the 10 coldest Pusha T opening lines.

Success is what you make it, take it how it come / A half a mil in twenties like a billion where I’m from

I’m so bossy, bitch, get off me / It’s a different jingle when you hear these car keys

From ghetto to ghetto, to backyard to yard / I sell it whipped un-whipped, it’s soft or hard

Fear him, as soon as you hear him / Upon my arrival, the dope dealers cheer him / Just like a revival, the verse tends to steer ’em / Through life in the fast lane, like German engineer ’em

Make your skin crawl / Press one button, let the wind fall / Who gonna stop us? Fuck the coppers / The mind of a kilo shopper

Playas we ain’t the same, I’m into ‘caine and guns / Chopard with the fishes, make the face lift numb / Out in Panama in that amazing sun, I’m amazing, son
Share: