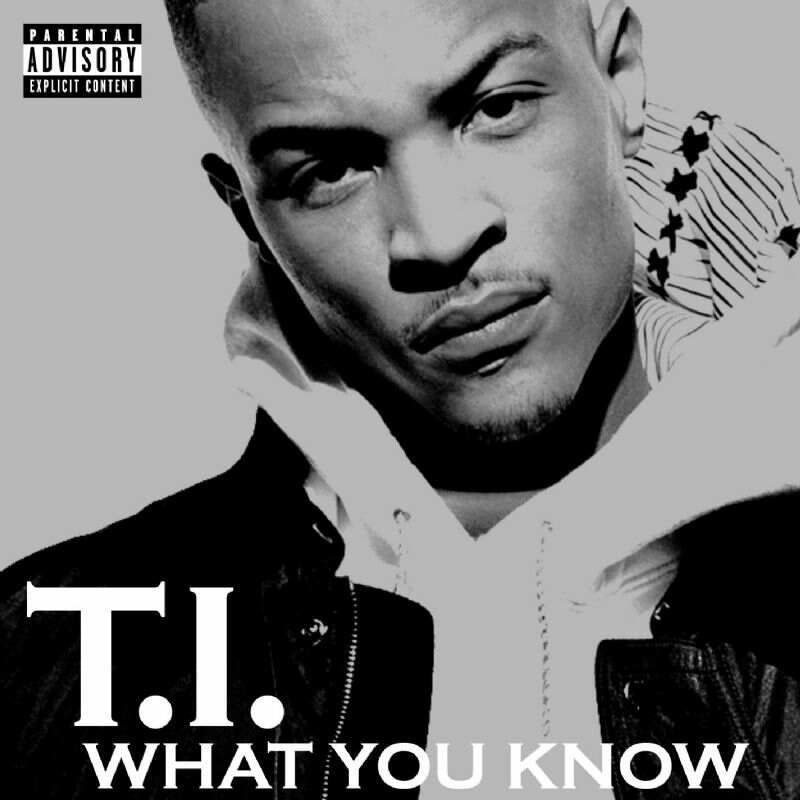 Celebrating the best hip-hop songs of the 2000s.

“99 Problems” by Jay-Z and Rick Rubin
For Jay-Z’s farewell record, Rick Rubin ditched The Red Hot Chili Peppers and returned to his hip-hop roots. “99 Problems” is raw, brash and so f*cking hard, like back in the days of Run–D.M.C. and young LL Cool J records. Over a stripped down industrial beat, Hov shines lyrically, as he sticks a finger to his detractors “rap critics that say he’s “Money, Cash, Hoes” I’m from the hood stupid, what type of facts are those?” Easily the best song on The Black Album.

A note to all you rappers, if you even dare to title your album with the word “king” in it, you better enlist DJ Toomp and have him churn out a track like this. As the shining moment on King, “What You Know” is T.I. swaggering around, street royalty style, asserting his status and dismissing unworthy opponents. Toomp’s beat is magnificent, a mushy combination of rolling synthesisers, announcing T.I.’s ascension.

The fact that I had this song as my ringtone for about 2 years should say enough about it. After hits like “In Da Club” and “Candy Shop,” 50’s relevance and commercial prowess dwindled. Going up against Kanye’s Graduation in that whole “let’s see who can sell the most record” was a stupid publicity stunt and it wasn’t surprising to see Curtis brick. But this one track was quite possibly my favourite song of 2007. Using an ingenious loop of Audio Two’s vocal sample, producer Apex lays down buzzing synths and stomping bass for the ultimate flossing cut. Good to see 50 still had a little left in him.


“Lose Yourself” by Eminem and Luis Resto
“Eye of the Tiger” of the hip-hop generation pretty much sums up “Lose Yourself.” Defying the odds, doing whatever you want if you set your mind to it. Sounds a little corny these days, but I guarantee you this, every single person on the planet who had access to a music player, crappy walkman or state-of-the-art stereo, was bumping this song. This I can say for sure.