A London based rap artist named Bate Nate Hussein, has been in the underground music scene for many years. He’s sold over 40,000 units worldwide via online digital stores and the street team whom travel across the Uk and Europe.

He’s also worked with the late Tupac Shakur’s Outlaws and is still currently involved with them alongside YSL (Young Successful Living/Young Stoner Nation).

The inspiration for my latest project is being more open about all aspects of myself, as to just being “the guy who just reps the hood. Now I rep everyone different.

After dropping five titles already this year I decided to up the level in the music and lyrics. It’s called Hold Up just for the fact that I want people to hold up and actually listen to my lyrical ability and my thought pattern in song writing.

Day to day I travel across different towns and cities, independently selling 60 to 80 hard copies of my album alongside USB MP3 wrist bands which sell well. All of this in addition to still having my music distributed in all major online digital stores. I manage myself in getting paid performances.

Migos, Young Thug and Kanye West purely because they set trends musically and socially instead of following them.

I’ve learnt through the business of industry to never have fear in investing in yourself and when you do invest in yourself keep your mind focused on your work. Self belief and self motivation are essential.

The biggest thing i love about hip hop music Is the openness in what you can say and in how the listeners will perceive it individually. The way an artist will write one bar will make different audiences feel a variety of emotions. Some will smile, laugh, cry, get angry etc.

Hip hop fans are the only fans who love to listen but love free music. As in they don’t like to buy into music and then wonder why the genre keeps falling and integrates into other genres.

I’d give them more of a commercial platform so the audience are the ones who determine if they’re hot or not rather than the “suits” in the background.

Future plans include growing a fan base so big, so that I won’t need a label only investors. 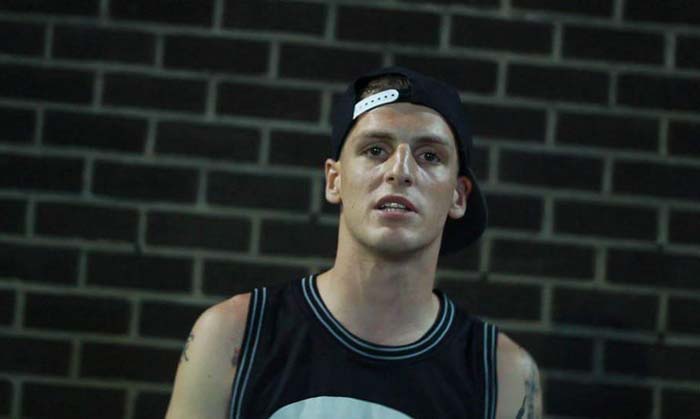 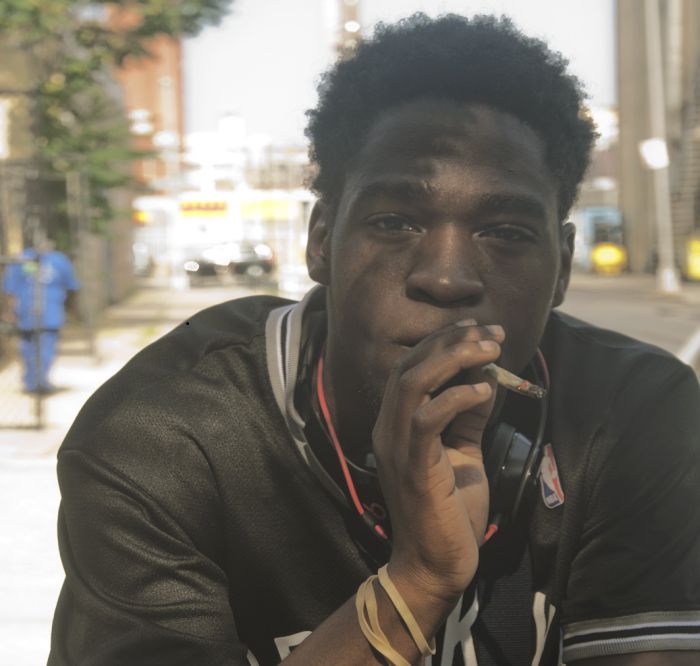