How TikTok Has Become So Popular In The Music Industry 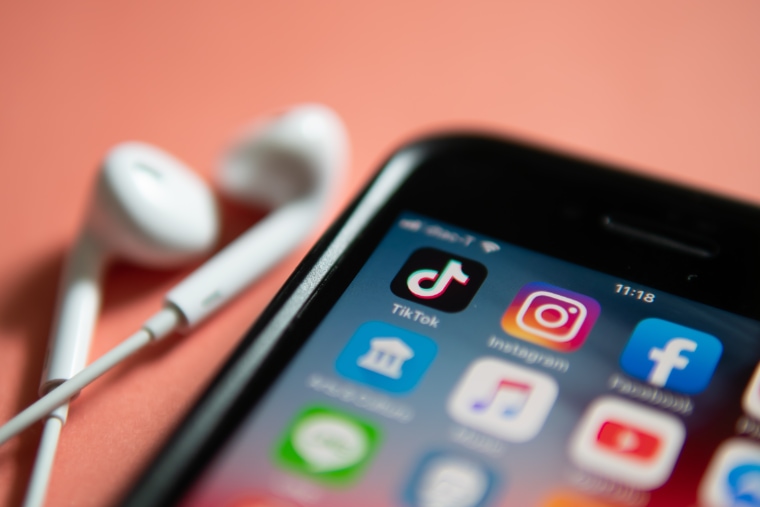 The advent of TikTok has had far-reaching and widespread effects on many industries. Primarily, of course, TikTok has been a much-needed shakeup of the social media space, dislodging many of the old kings and claiming its very own crown in terms of daily and monthly users. It’s not an understatement to say that TikTok is probably the most influential app in the world right now; it’s certainly one of the most widely downloaded, at the very least.

One industry that’s inarguably undergoing huge changes as a result of TikTok is the music industry. This industry is an ever-changing landscape anyway; technology has resulted in massive shakeups to the way record labels and bands do business ever since the advent of the cassette tape in the 1980s. TikTok represents yet another sea change for this choppy business, and although many record labels may not like the organic way it promotes content, it could provide serious benefits for them and the bands they represent. Need more TikTok views? Increditools has this guide.

First, here’s a quick rundown of the history of TikTok. The Chinese social media app started life as A.me back in 2016 and was quickly rebranded in its home country as Douyin. A year later, parent company ByteDance launched the app worldwide, and it’s grown exponentially in popularity since then. That same year, ByteDance purchased Musical.ly, a lip-syncing app that allowed users to upload their own versions of popular songs, comedy routines, and other pop culture phenomena.

It’s easy to see why TikTok is popular. The platform encourages creativity and community, two things that younger people value massively. Becoming an influencer on TikTok is arguably easier than it is on other platforms. There are websites out there that will help you get easy likes on your posts, and thanks to the challenge format, contributing great content to TikTok is much easier than it is on Facebook or Instagram, for example. TikTok is definitely here to stay.

So, how does TikTok tie into the music industry? The first and most obvious answer is with that same challenge concept. Lil Nas X’s “Old Town Road” became a hit at least in part thanks to TikTok. Within a short space of time, users lip-syncing the song or creating their own videos garnered it over 67 million views and an entire hashtag, #yeehaw, all to itself. It’s impossible to overstate the importance of TikTok when it comes to the song’s rise in popularity.

The effect this will have on the music industry should be fairly obvious. If record labels and music industry professionals can create viral hits similar to “Old Town Road”, then they can easily shore up millions of plays for their artists without having to do much of the legwork in terms of marketing. That means that record labels won’t have to spend as much money on their marketing budget and can instead focus on growing listens and followers organically through TikTok.

That’s not the only way in which TikTok can have a significant impact on the music industry, though. It’s worth remembering that the vast majority of TikTok users are under the age of 34. With that in mind – and also bearing in mind the way trends are created now, which is much more social media-centred than it used to be – it’s easy to see that TikTok could be a trendsetter. By paying attention to what’s happening on TikTok, music industry professionals can see who they need to promote at any given time, thus increasing engagement with their music and giving fans what they want.

There’s also the matter of TikTok’s tone when compared to rival music-based social media platforms. The term “SoundCloud rap” became popular to describe a group of young rappers who placed more of an emphasis on tone and atmosphere than on lyrical content in their hip-hop music. While some have been derisive about SoundCloud rap, it’s inarguably had an impact on the music scene, especially when considering the success of artists like Lil Pump and XXXTentacion.

TikTok is having a similar galvanising effect, but its tone is far more positive and comedic. “Old Town Road” is not a particularly deep or atmospheric song; Lil Nas X is having a lot of fun singing the song, and so is featured artist Billy Ray Cyrus. The music industry can learn a lot about the way young people are thinking and the emotional tone of their generations by taking a look at TikTok content; memes often reflect the way their creators feel, so it’s not hard to see the link between TikTok memes and the ways in which their creators are engaging with the content encapsulated within the meme.

Of course, there are caveats to this. Chasing the next trend is not always the best solution, especially for an industry constantly beset by change and threats to the way its proponents make money. In addition, the music industry cannot directly make money from TikTok (apart from through heavily divisive legal challenges and similar). The industry will entirely be depending on revenue generated from streams and purchases of songs rather than from TikTok itself, which is a risky strategy when it comes to primary sources of income.

Even though this is the case, there’s no denying that the music industry landscape has changed irrevocably thanks to TikTok. Just a few years ago, we never imagined that social media would dominate the musical discourse as it does now. Even when Arctic Monkeys took over the charts largely through word-of-mouth and MySpace exposure, the platform’s effect on the industry was arguably nowhere near as far-reaching as that of TikTok. We will have to wait and see what further effect TikTok has on popular music, but it seems the sky is the limit for ByteDance’s app. 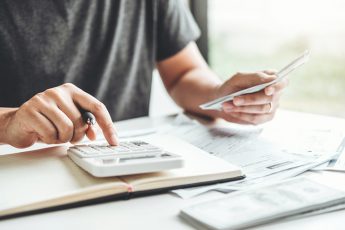 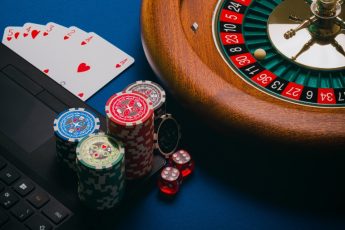 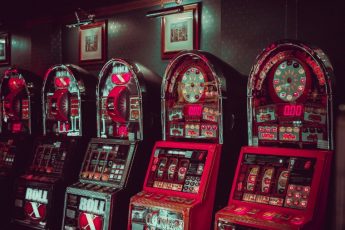