Maryland hip-hop artist, Logic, has revealed the title and artwork for his upcoming debut album, Under Pressure.

Scheduled for release in October via Def Jam and Visionary Music Group, Under Pressure will be Logic’s major label debut an will be executive produced by legendary producer and current Def Jam Executive Vice President of A&R, No I.D. 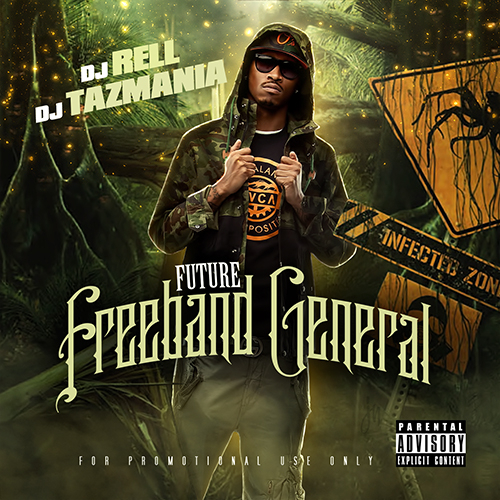 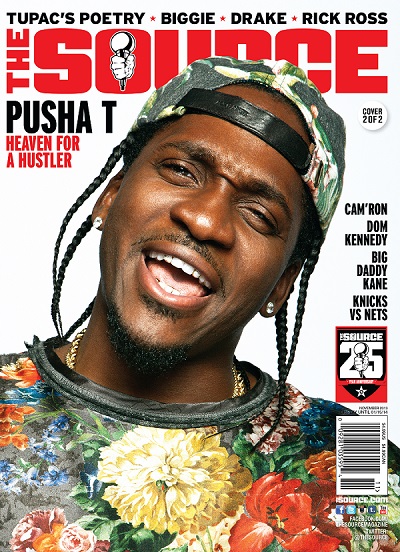 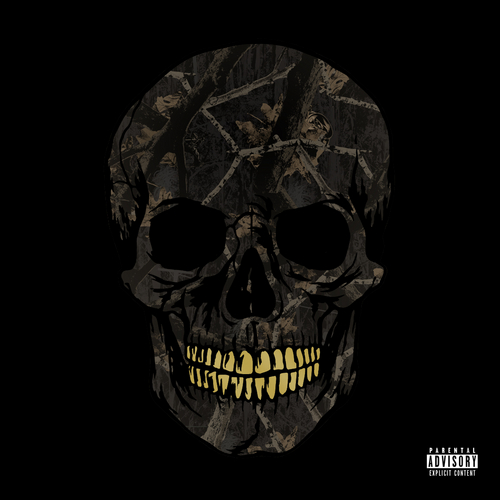