On a recent episode of Juan Epstein, the legendary Juice Crew rapper, Kool G Rap, stopped by with frequent collaborator, Necro, to talk to Peter Rosenberg and Cipha Sounds on a number of topics. As one of the greatest lyricists in hip-hop history, the conversation inevitably led to who G Rap’s favourite rappers were.

In no particular order, G Rap named Big Daddy Kane, Rakim, KRS-One, Nas, Eminem, Ice Cube, Scarface, Jay-Z, Big Pun and of course, himself. Even though he acknowledged their impact and skills, G Rap admitted he didn’t feel that Tupac and Biggie belonged in his top 10. G Rap also dropped a gem about when he met Big Pun for the first time – the late rapper kneeled down and kissed G Rap’s ring.

Although G Rap would probably be a lot of people’s top 10 lists, he just narrowly misses the mark in my opinion – getting in at number 12 on my list of the 50 Greatest Rappers of All Time.

Check the video below. 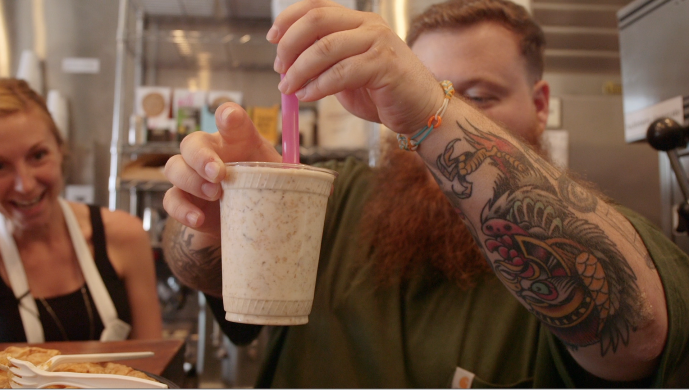 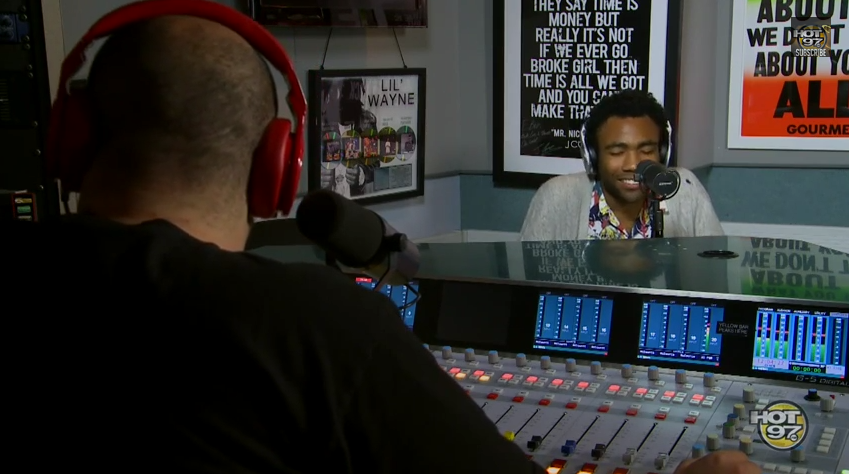