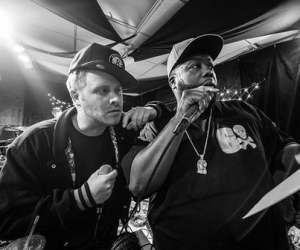 Earl Sweatshirt, Danny Brown and Run The Jewels, the super duo made up of El-P and Killer Mike, have announced that they will be touring Australia in February 2014.

As part of the Laneway sideshows, the rappers will be performing at Sydney’s Enmore Theatre and Melbourne’s Palace Theatre along with their Laneway Festival sets.

Check out the dates and venues for the sideshows below. 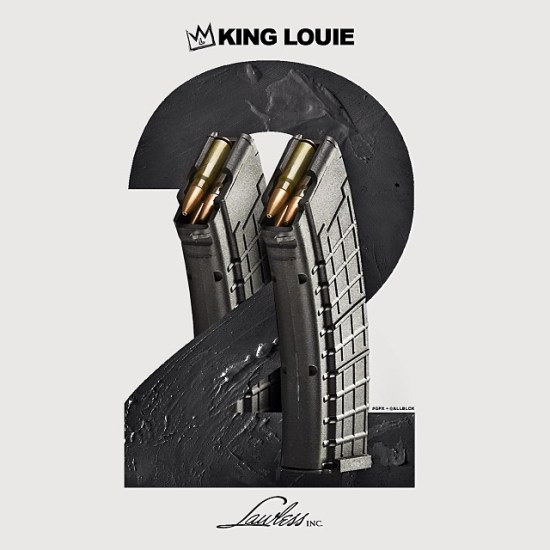 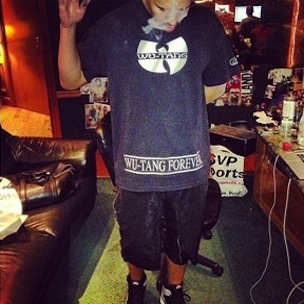