Video: Schoolboy Q f. 2 Chainz – What They Want (prod. Mike Will Made It & Marz) 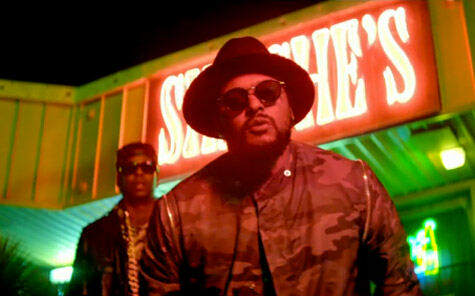 Schoolboy Q is keeping the buzz going for his major label debut album, Oxymoron, dropping the 2 Chainz-featured “What They Want.”

Produced by Mike Will Made It, the video features Q and 2 Chainz roaming through Atlanta’s streets and hitting up the odd strip club.

With first week sales of 139,000 units, Oxymoron debuted at number one on the Billboard 200 chart and has received rave reviews from music critics. 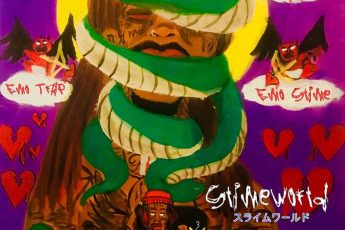