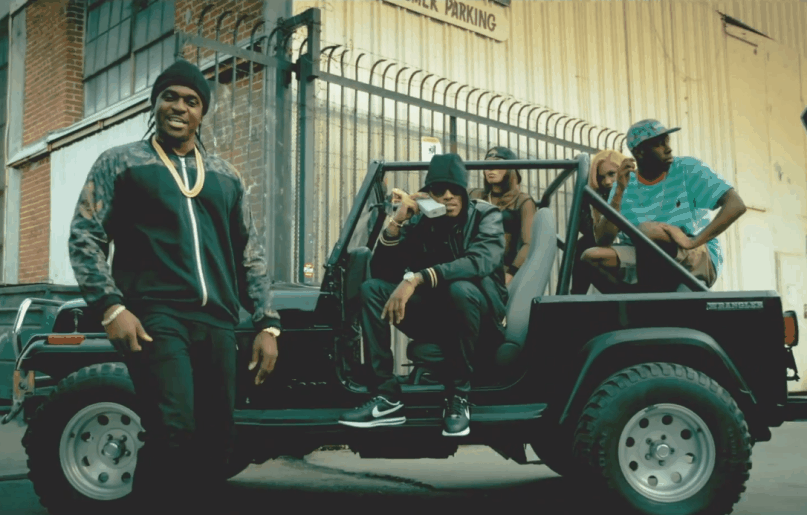 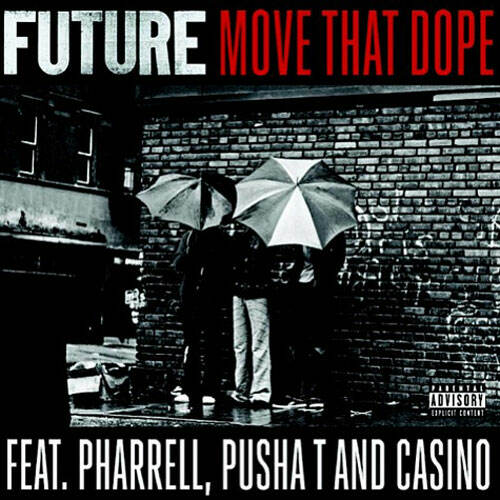 Future drops the video for the Pusha T/Pharrell-featured single “Move That Dope.” Peep the cameos from Tyler, The Creator, Wiz Khalifa, ScHoolboy Q, and Mike WiLL Made It, who also produced the banger.

The single is set to appear on Future’s upcoming second studio album, Honest. The project is expected to feature guest appearances from Kanye West, Drake, Andre 3000 and of course production from longtime collaborator Mike Will Made It amongst others. 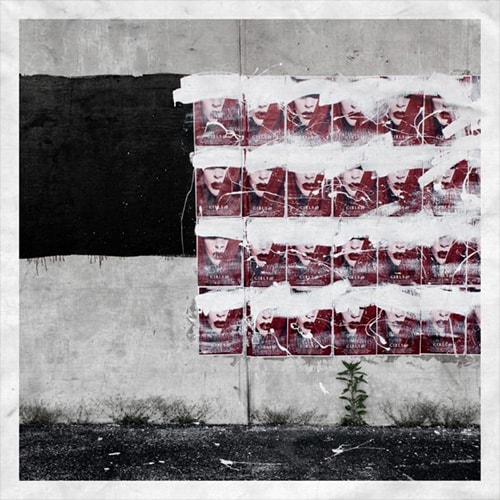 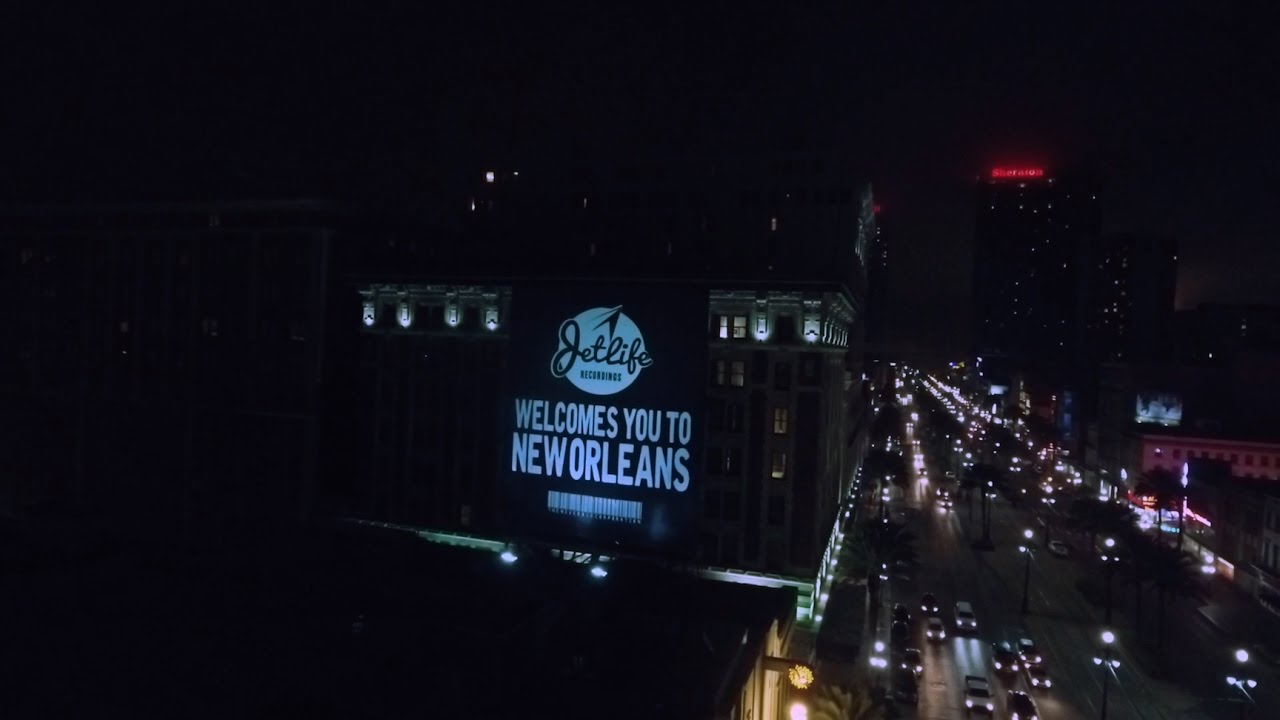 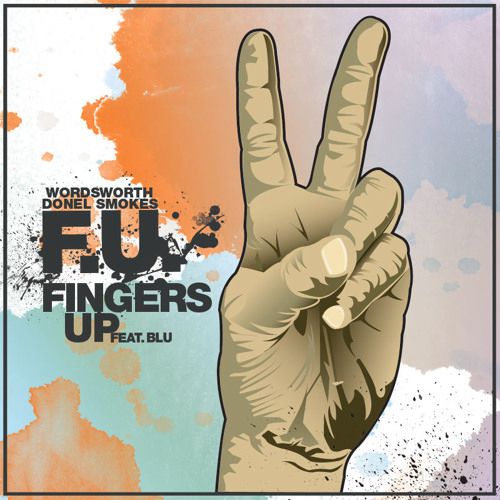