Project background: After scrolling across his Twitter feed Tha Vengian, heard a beat by Radiohead and made contact to get it after going through his web site of production he copped another. They began a relationship after the first two tracks were submitted. DJ Radiohead with send videos of Beats he was working on, and Tha Vengian suggested a whole project with his production and cuts. After a couple of weeks, they had Tha Merovengian recorded and ready to mix. Wanting the cover to match the content and feel of the project, Tha Vengian ran across the cover art of Thirteen Cover Art on IG. 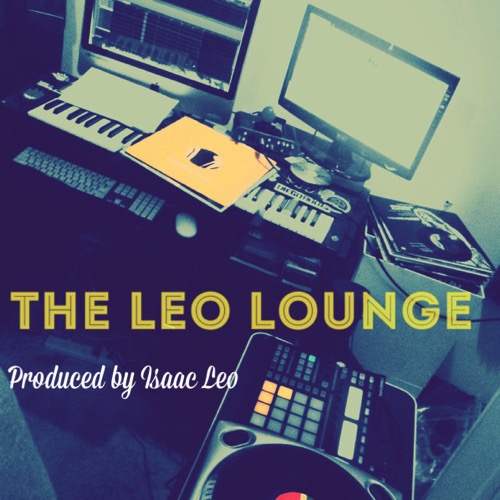 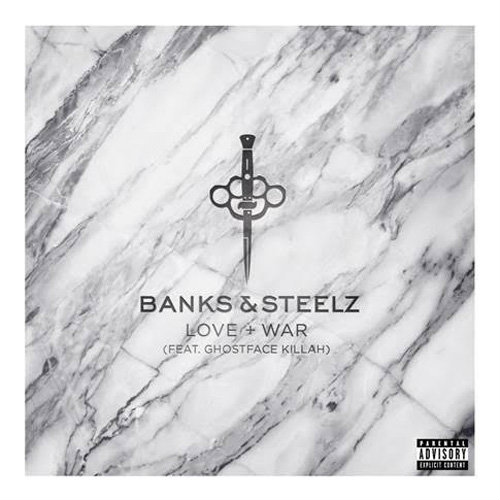