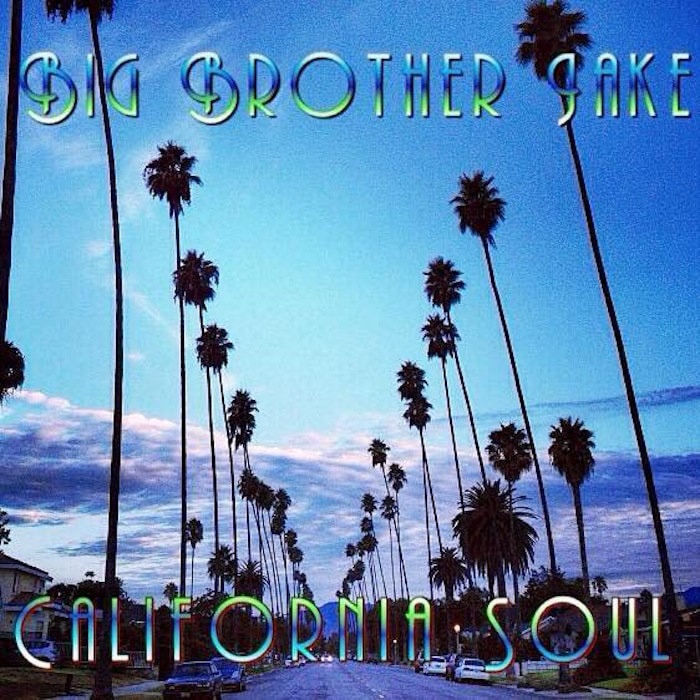 Project Background: Big Brother Jake is a Southern California based producer. His work has been featured in such documentaries as “I’m A Trojan” and “L.A. to the Bay 2.” His production has been featured on FOX Sports Radio and has worked with such artists such as Mykill Miers, Tony Clifton, J Rob The Chief and others. His versatility has allowed him to work in all genres. California Soul will be his 3rd album. 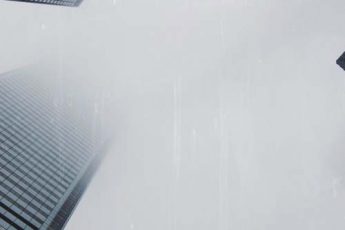 Music: Super Helpful Kwame - Chill With It (A Heroes Dilemma)