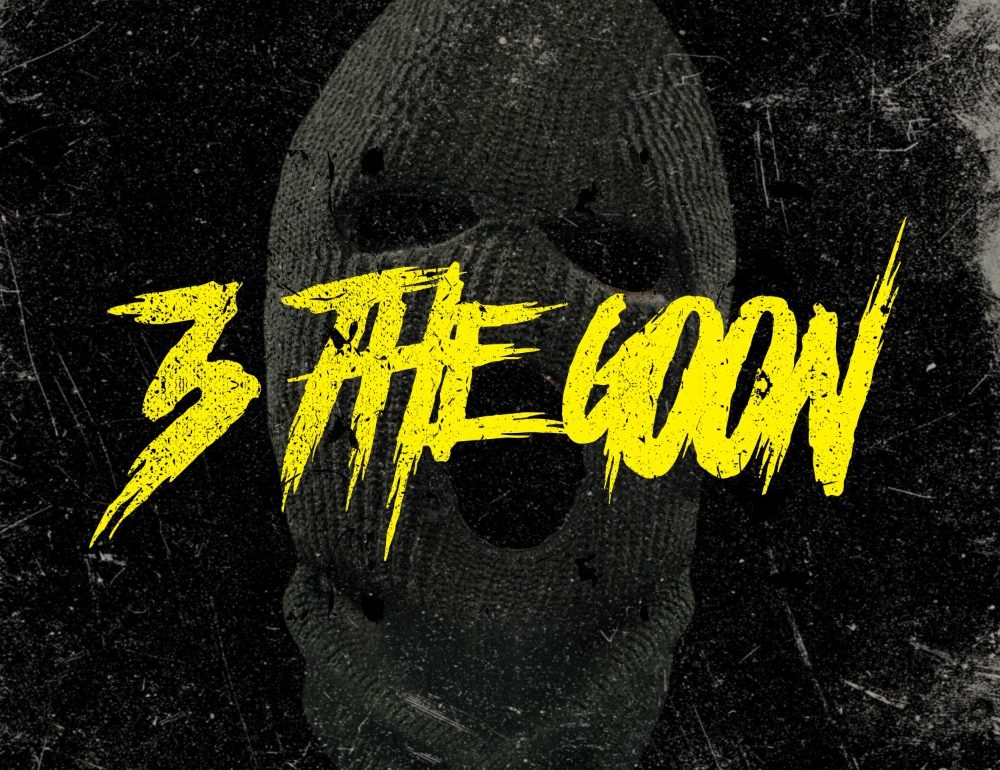 The facets of music and its ever evolving nature have given rise to a new breed of artist and musician. 3 The Goon is a leader in the new school of contemporary rap artists. He is constantly pushing the envelope and reinventing his sound. 3 The Goon is a multi-talented vocalist and rapper born and raised in Detroit, MI. Now based in Denver, CO. 3 The Goon is making music that is driven by a desire to motivate, inspire, comfort and to fully express himself.

Born Brian Price, 3 The Goon is the embodiment of originality and uses his experiences, roots and musical acumen to create an amalgamated and original sound. He previously donned the moniker of “The Real Chit Chat” under which he released 8 mixtapes. His current name is deeply rooted in meaning. The “3” represents the 3-year prison sentence when he decided to not give up and compete harder. A situation he vowed to never be in again. While ‘the Goon’ is a reference to taking out the competition.

‘3 The Goon’ is an established Rap/Hip Hop artist whose music is a pure distillation of his Detroit heritage. With unapologetically raw and vicious flows, witty metaphors and lyrical themes that reflect hard knock life on the streets, The Goon is as authentic as they come.

3TG cut his teeth early on, and was fortunate to be taken under the wing of Krayzie Bone (Bone Thugs n Harmony) at the age of 21. Dealing with Krayzie Bone’s record label Thugline Records, he quickly became a promising act with rhymes fully showcasing the determination of a hungry artist who wouldn’t rest until he reached the very top. Crossing over into the wrong side of the jail-bars after a race-related incident landed him in prison in Virginia; Krayzie Bone was the one who ended up bailing him out and encouraging him to never quit on his music dreams.

Since then, 3TG hasn’t had an ounce of rest. Supported by his affiliates Crawla the Goon, Banks the Goon, Sack the Goon, and 54 Honyo, 3 The Goon has an incredible team of talent surrounding him from the studio to the stage and material that brings the crowd right to their feet demanding more. 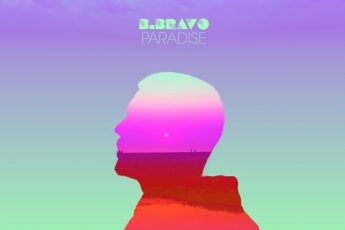