The Wu-Tang swordsman is slowly approaching that Ghostface prolificness.

This time, Rae’s linked up with Harlem rapper, Bodega Bamz, and Staten Island’s very own, SpankJusBizness, for the Scram Jones-produced “Gamble.”

As one of the greatest rappers of all time and arguably one of top Wu-Tang members, Raekwon has been on an incredible run ever since his comeback with Only Built 4 Cuban Linx… Pt. II in 2009. 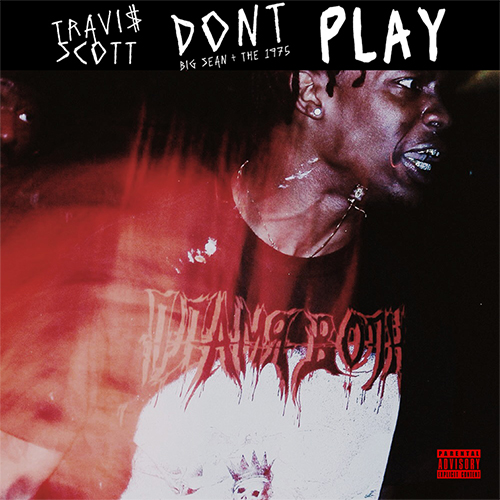 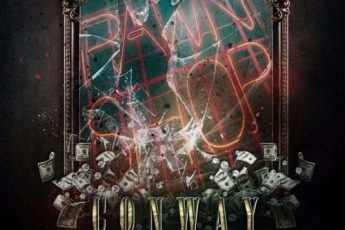 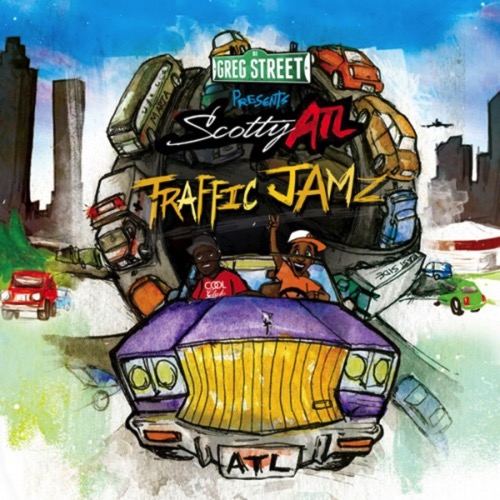