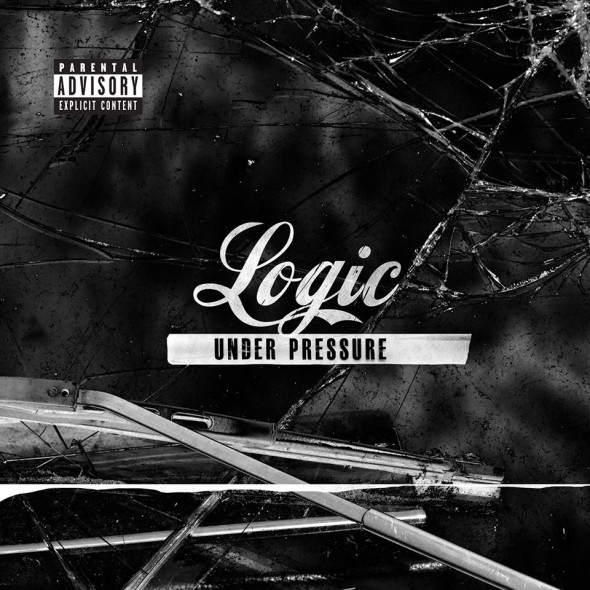 After revealing the title and artwork for his upcoming debut album, Under Pressure, Logic has dropped the title track for fans to enjoy. Produced by Logic himself, “Under Pressure” showcases the rapper’s relentless flow over a hectic production.

After debuting in 2010 with his first mixtape, Young, Broke, and Infamous, Logic has released a string of critically acclaimed projects – Young Sinatra, Young Sinatra: Undeniable, Young Sinatra: Welcome to Forever – that have captured the attention of legends like Nas as well as Def Jam.

Under Pressure is scheduled for release October 21 via Visionary Music Group and Def Jam. Logic has revealed in past interviews that producers like No I.D., Hit-Boy, 6ix, DJ Dahi, S1 and C-Sick will be contributing to the album. 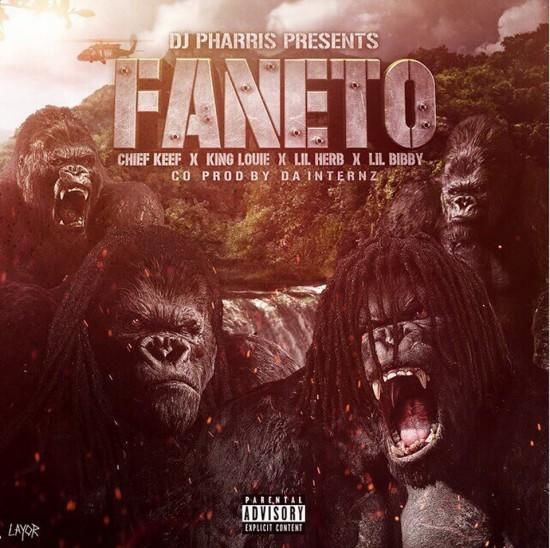 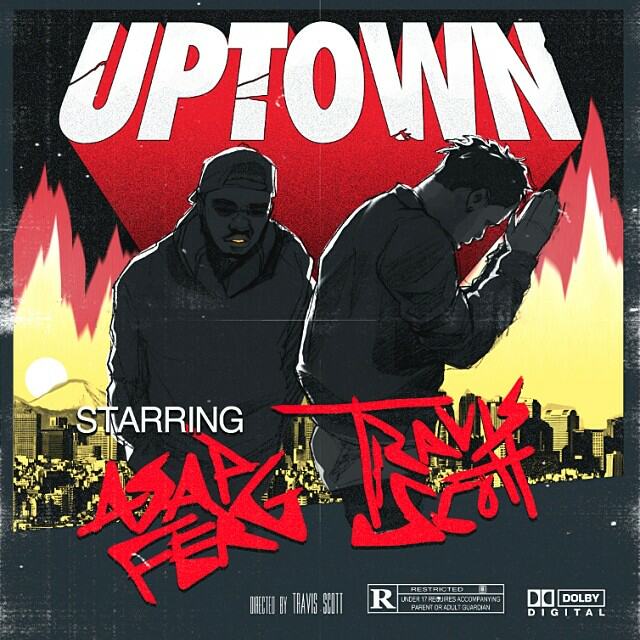