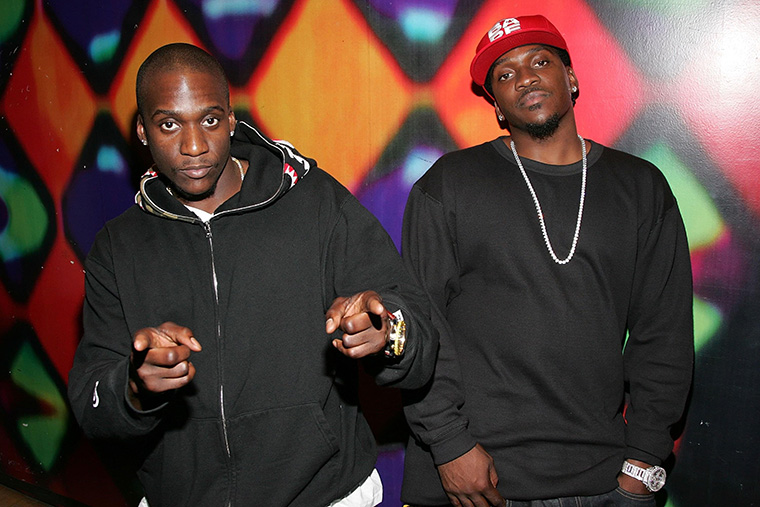 Hip-hop heads, did you know that the legendary Virginia duo, Clipse, consisting of Pusha-T and No Malice are originally from New York?

No Malice (Gene Elliott Thornton Jr.) was born on August 18, 1972, in The Bronx borough of New York City. Pusha (Terrence LeVarr Thornton) was born on May 13, 1977. Their family later relocated to Virginia Beach, Virginia, where they grew up.

“I was born in the Bronx, the youngest of four, and moved to Virginia when I was two. But my grandmother was still in New York after I left, so we’d go there every holiday, every summer. She was real laid-back and independent, so when I would visit her in New York, my mom’s sheltered-ness went out the window. The freedom was just ridiculous. My grandmother wasn’t in a bad neighborhood; those boys on the corner are gonna stand there and you’re gonna walk past them. It’s fine. They helped my grandmother.”

Source: Pusha-T – The Clipse rapper on his favorite MCs, and how he nearly lost “Grindin'” to Jay-Z

Hip-Hop Gem: Nas Once Pulled A Gun Out On DJ Envy 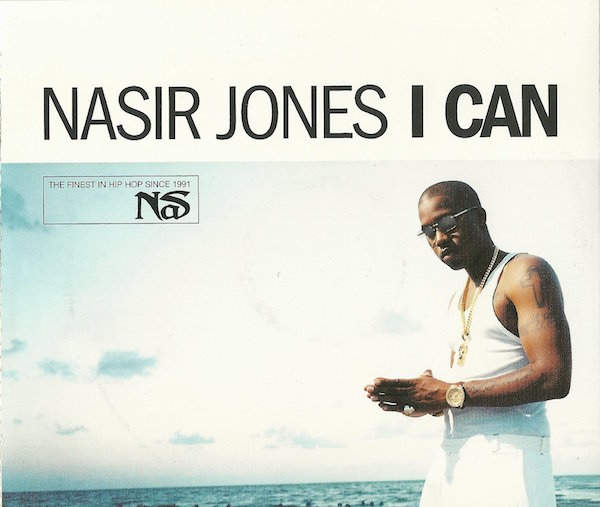