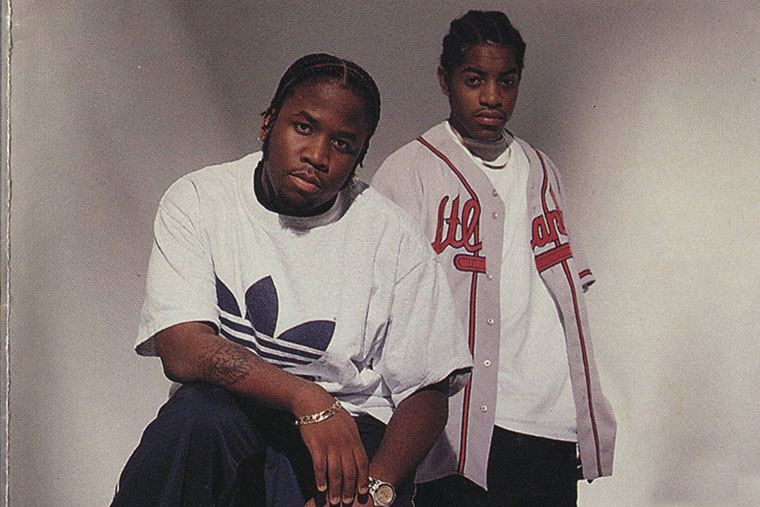 Hip hop heads, did you know that Puffy was the one who directed the music video for OutKast’s debut single “Player’s Ball”?

As the first single off their debut album, Southernplayalisticadillacmuzik, released on November 19, 1993, “Player’s Ball” was funky Southern-fried style which exemplified OutKast’s early music.

In a random collaboration, Puffy, who at the time was the head honcho of Bad Boy Records, home to Biggie and Craig Mack, was the one who directed the music video. This was an idea suggested by Antonio “L.A.” Reid, founder of LaFace Records.