Hip-hop heads, did you know that his worldwide smash hit, “Happy,” was the first number one single of Pharrell’s career?

Despite having produced or featured on numerous number ones over the years, “Happy” was the first time Pharrell scored a number one hit as the lead artist.

Since it’s release, “Happy” has become a worldwide phenomenon, topping the music charts in over 20 countries, including the US, Australia, Belgium, Canada, Denmark, New Zealand and the UK. The single has also become one of the best selling singles of all time after moving over 10 million copies.

As the only single off the 2013 film, Despicable Me 2, Happy was also nominated for an Academy Award for Best Original Song although Pharrell lost to the Frozen song “Let It Go.”

Check out below the complete list of number one songs that Pharrell has had a hand in: 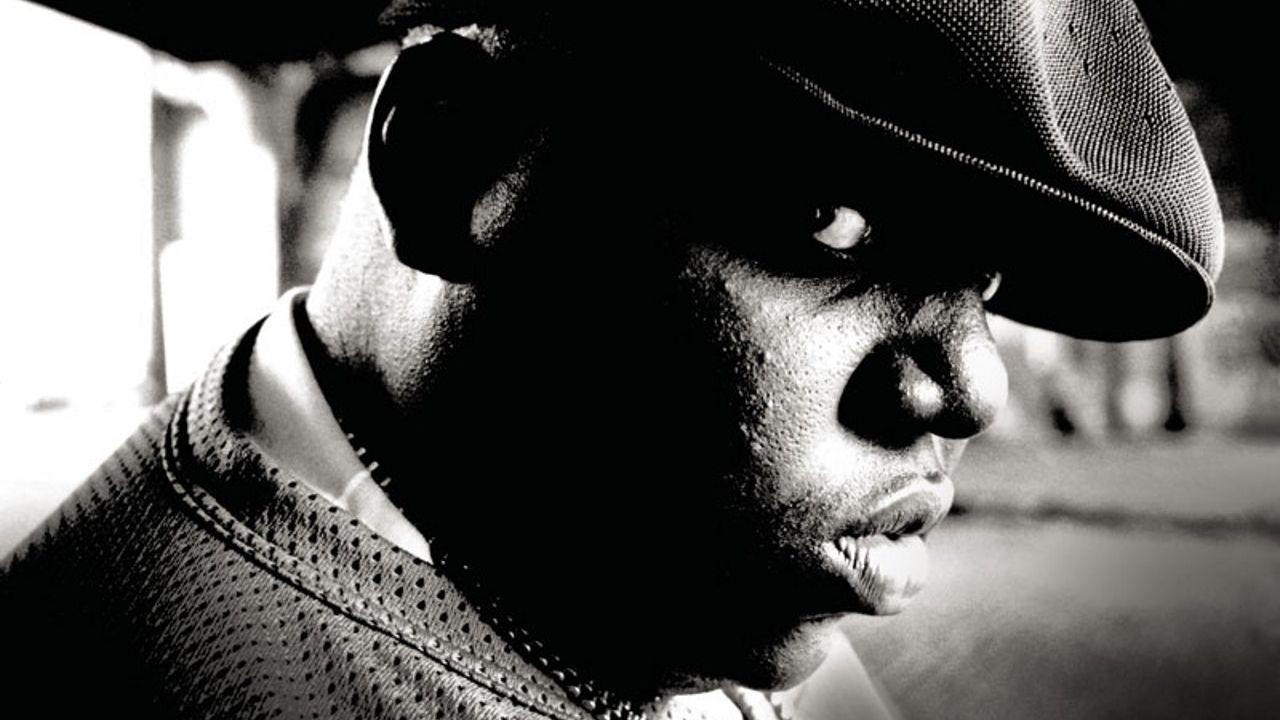 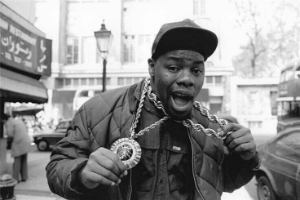