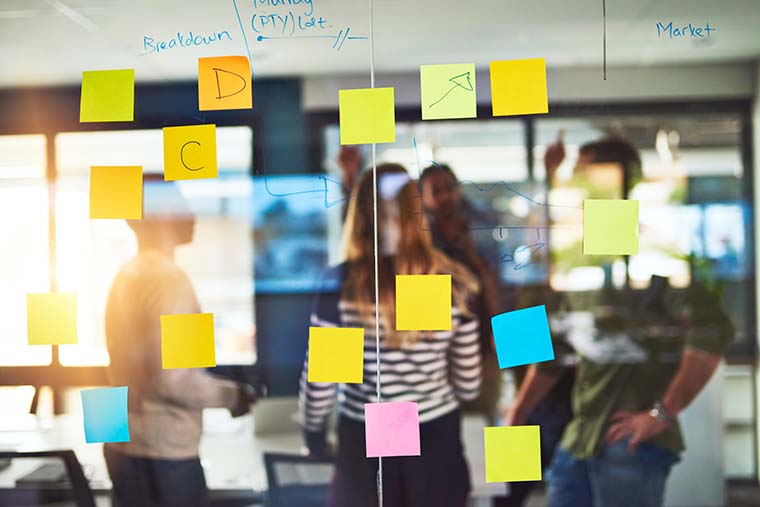 When it comes to creating a long-term future for yourself as an independent hip-hop artist, knowing where to start matters a great deal. It’s very easy – too easy – to get lost in the sheer variety of tasks that need to be accomplished.

Without the catch-all assistance of a record label, you need to be ready to put in the effort and the time to build a team for yourself.

You cannot do everything alone, unfortunately. As nice as it might be, it’s not always going to be possible. You cannot expect to be a marketer, promoter, designer, writer, social media manager and developer as well as a musician.

It’s not really going to work, so you need to be open-minded about bringing people into your team and working with them. We recommend you check out these staff engagement ideas.

Sadly, there’s always limitations as to what someone can do for you. As a rookie, though, it’s very easy to miss these red flags and waste time working with someone who brings next to nothing to the table.

If you feel like you might be heading for such a situation, here are some specific examples of what to look out for.

While as an inexperienced artist you probably bristle at people passing you over for lack of experience, you cannot get by with inexperience in your team. While your budget means that you cannot afford to hire the super-experienced game-changers, your budget should stretch beyond the bottom of the barrel.

Whoever you are looking at in terms of bringing them in to your team, make sure they have some kind of reference. Given the people that you need on-board, it can often only be once the deals are signed and the work has commenced that you find they are not really up to the standard expected or needed.

If that happens, then you should look to find someone else. You need people onside who you can trust, so make sure they have some kind of background that lets you feel comfortable hiring them.

The last thing that you need is to have someone who is on your team with a lack of knowledge of the kind of music you want to produce. That’s a major killer; don’t just hire the first person you can find who has an affordable musical background. Make sure it’s a background in your kind of music.

For example, hiring someone with a history of R&B or pop music will be a poor fit. Independent musicians often have a far more adult, specific tone to them.

Put simply, you aren’t being paid by a record company to write nursery rhyme-level content, so you don’t need someone who is used to working on such basic, dull music. Instead, find someone with a genuine level of knowledge about your genre of hip-hop and make sure there’s a creative connection between you both. 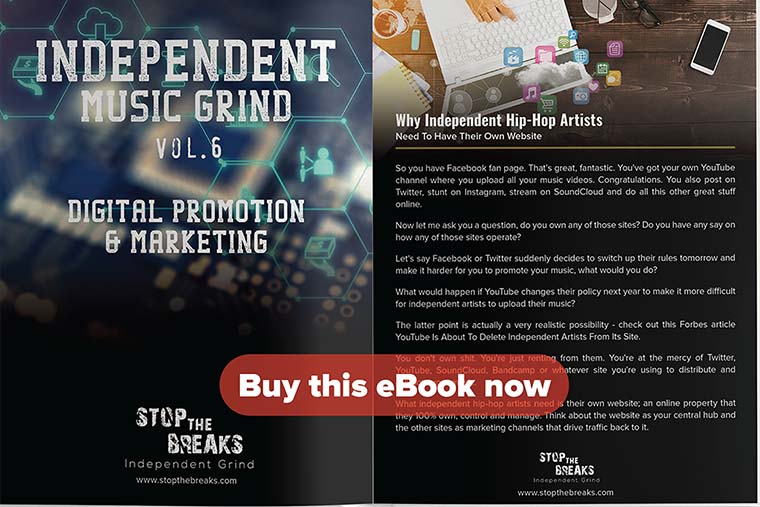 Before you hire anyone, do a bit of reading online about them. Search about them on social media, on hip-hop forums and even ask fellow independent artists if they have had any dealings with the person. Don’t be put off by the first negative review, or overly enamored with the first positive review, though.

Instead, play it cool. Listen carefully to what they have to say and what kind of patterns emerge in terms of what people are saying. Always make sure there is a genuine pathway and a connection in what is being said.

One bad experience that does not seem to be repeated could be on the side of the other person, remember. If you see some continued negative opinions appear, though, with a regular pattern in what is being said, that should make it easier to make the call either way.

The other red flag we feel matters a great deal is someone with a desire to make overly ambitious claims. Few things in life can be a frustrating as working with someone who just makes excessive and over the top claims about themselves. Nothing is more off-putting than someone with an over-inflated sense of self-worth.

If you feel like they are making some eyebrow-raising claims, walk away. Anyone who starts to promise you the Earth will probably wind up delivering the Moon. It’s a confusing thing to deal with, for sure, but it’s vital that you are ready to deal with anyone who is being too ambitious.

Remember, you are likely hiring someone who is independent just like you. If they have all these claims about making X a superstar and Y a legend of the local area, ask yourself why you’ve never heard of them until now.

The last red flag we think matters when you are profiling potential team members is their nature. You want someone who has a burning ambition to be better – but that should never come at the expense of their humility or their general demeanor.

If you feel like they are overly aggressive in their language, or they come across as rather rude or impatient, it might be time to wonder why that is.

It’s important that you look into this kind of thing as best you can. It’s very common that people can come across as needlessly forceful to try and make a positive impression. Often, though, it just makes them sound needles harsh and crass. Keep that in mind: it could help you make the right call and avoid a stressful, needlessly challenging situation later on down the line.

Keeping all of this in mind, you should at least find it easier to work out who not to hire. Anyone who displays a regular collection of the above attributes should be watched. It’s not a positive, and taking a risk on a new member of your team can be quite dangerous – don’t take the risk when you have no need to do so. 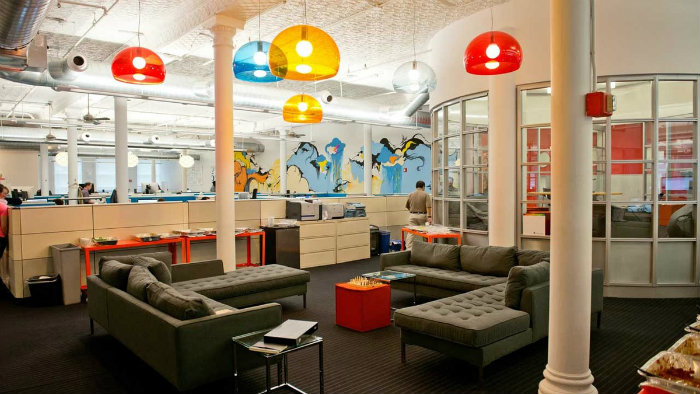 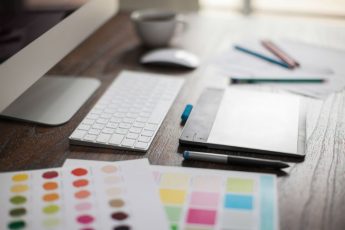 How Independent Artists Can Design their Own Merchandise 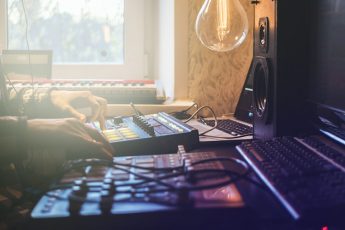 Independent Artists: What is Your Version of Success?