I’m an instrumental musician / music producer from The Bronx, NY. My background is Hip Hop. From Breakdancing to DJing to full time Producer. I even did a little MCing. My Graffiti hand is also certified.

Coming up I was inspired by the Bomb Squad, Marley Marl, Pete Rock, Madlib and RZA. Also listened to a lot of BEATNUTS and WU.

As an instrumental artist, I try to create a soundtrack to life. I started out relying on samples so over the years I have learned to incorporate original instrumentation and create my own melodies.

I have a set routine as far as setting up to make music. I like to get dressed and eat something before I go in the lab. From there I end up listening to some records or searching for sounds.

My latest project “WEED, SEX & HOT CHOCOLATE” was put together at my home studio The Beat Terminal. There is new material as well as some older stuff dating as far back as 2012. The vibe is relaxed overall. As the title suggests, its mood altering. It’s intimate. It’s all me. Nobody else had their hands on it. The only human inspiration I had was my wife. 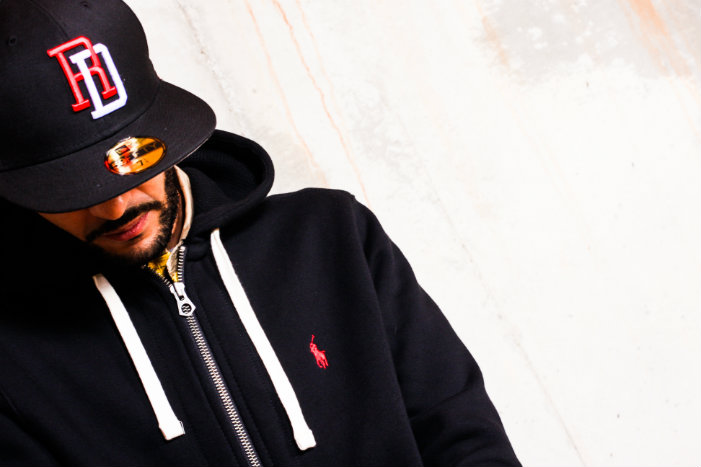 I had a promotional video done for my album using The Minions. We put that out before the release.
I also have a VIP fan membership subscription set up on my website LOVESHARP.NET

Fans can join the VIP to get free instant downloads for all my past and future releases as well as other bonus materials and most importantly, direct artist access.

I’m very inspired by today’s Hip Hop music. There are plenty of MC’s and producers that are making dope songs.  With the internet, there is no reason fans should not be satisfied. Too much music for you to not find something dope.

The only thing I’m not in favor of is when people DO find something they like, they are way too comfortable accessing that music for free as opposed to spending money on the music.

Not so much “blowing my mind” but I listen to WESTSIDE GUNN, ROC MARCI, KA (brownsville), old WU and whoever Alchemist is doing projects with. Gotta mention DROOG all though.

WILLIE THE KID. We would have a MIDAZ The BEAST feature and a joint with NAS & AZ on there too. John Sparkz could mix it. Peter Castro on visuals.

“The Best” moment hasn’t happened yet but so far I guess the release of my most recent album and the reception to it has been the highlight. Very overwhelming to see people that don’t know me supporting the music.