December 19, 2017by Stop The BreaksNo CommentsUncategorized 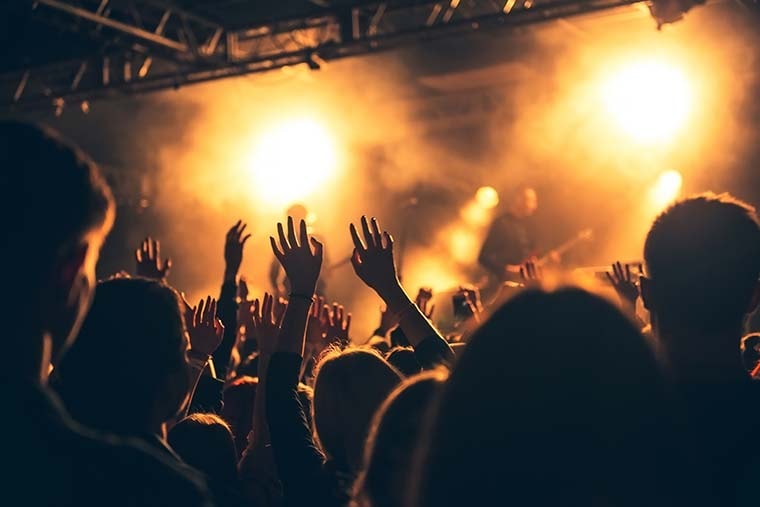 The internet has opened up a lot of opportunities for independent artists and musicians to get themselves out there in front of an audience.

From social media platforms like Facebook to photo diaries like Instagram, rising hip-hop stars can make a name for themselves from the ground up. Marketing is in your hands, and it’s time to grab hold of it and run.

SoundCloud and similar websites provide excellent platforms for aspiring artists to release tracks or promos and build an audience. Where video is concerned, YouTube is the name that springs to mind, and many artists have built there name using this platform as their primary outlet.

Yet there’s more to video than YouTube. Let me introduce you to Twitch.

Twitch was launched in 2011 as a spin-off of Justin.tv, a website which originally followed the daily life of a single individual. As the idea grew, the website became a platform for other people to do the same, and soon developed into a live streaming site, mainly used by and for gamers. Amazon bought the company for nearly $1 billion in 2015, and in that year there were 1.7 million broadcasts.

The Twitch community represents a healthy demographic of 15-34 year olds, mostly male; a market of hundreds of thousands of viewers to tap into. Twitch is basically a dream for independent rap artists, but it has not yet been realised as a platform for musicians. So far, only a pioneering few have used Twitch to their advantage including Deadmau5, Prodigy and Steve Aoki. Ultra Music Festival has also been broadcast on Twitch.

Twitch offers several advantages that YouTube doesn’t, and needs to be treated as a completely different concept. Twitch blurs the boundary between the performer and the audience, allowing for the viewer to get close to the artist and engage with them on a more personal level. It is a live streaming platform with chat features – a kind of social video in which community and interaction are key. You need to get real with your audience!

Exciting content is a key component, of course. Check out these videos of guys winning hundreds of thousands of dollars playing poker live on Twitch! That’s an attention grabber. It’s hard to see that stuff anywhere else. And that’s really what you want. Unique and exiting content that your viewers get by joining you on your Twitch journey.

For a hip-hop artist, this exciting content could come in the form of freestyle raps or exclusive verses, behind the scene material that shows studio and recording time, and even live shows broadcast over the platform to really get hearts racing.

As well as having powerful content, you also should never lose sight of what Twitch is. The platform is very social and community-based. You need to build a community not just a following.

Engage with people on a human level and give them glimpses of your everyday life via live stream. Don’t be scared to be imperfect – it will only show your audience that you are a real person too. You can also address people personally and call them by their names, via video or live chat features. All of this will help to build a genuine audience.

You should also be careful with your scheduling. Keep your broadcasts frequent and regular. Consistency is key, as viewers will come back to watch your videos if they know what time they can find your new material. Weekly shows are a good idea. Over time you will find your natural style that is true to you and your music. That’s what you need to push! 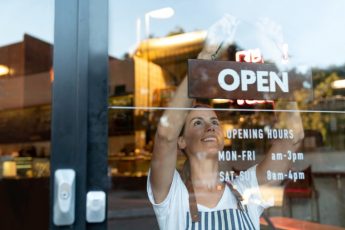 8 Useful Tips On How To Start a Business Post Divorce 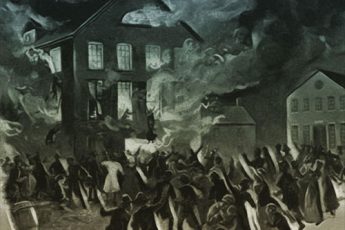 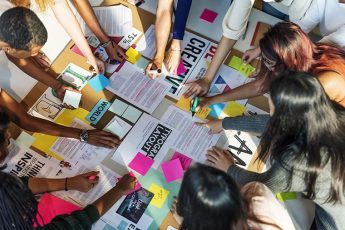