August 8, 2020by Stop The BreaksNo CommentsUncategorized

Benny The Butcher recently inked a new, global deal with Entertainment One (eOne) for his Black Soprano Family (BSF) imprint and unveiled plans to release a slate of new music in 2020 for its roster.

One of the new talents Benny brought into the BSF fold is Rick Hyde, who is predominantly featured on Da Respected Sopranos. Today, Rick shines solo with the release of BSF’s new video “Ricky & Fonz” which was premiered on YouTube.

“Linking with Drama was fire, I just wanted to go in on every track, this is a competition for me and killing every track is my goal” an animated Rick Hyde lamented. “Drama is legendary and BSF is synonymous with street music, the combination just makes sense.” 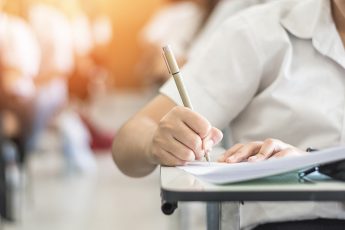 Why Take Microsoft 98-349 Exam? How Can Practice Tests Assist you? 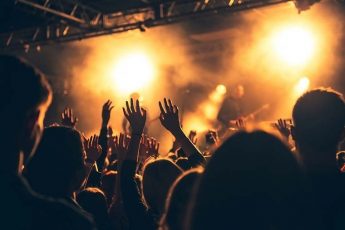