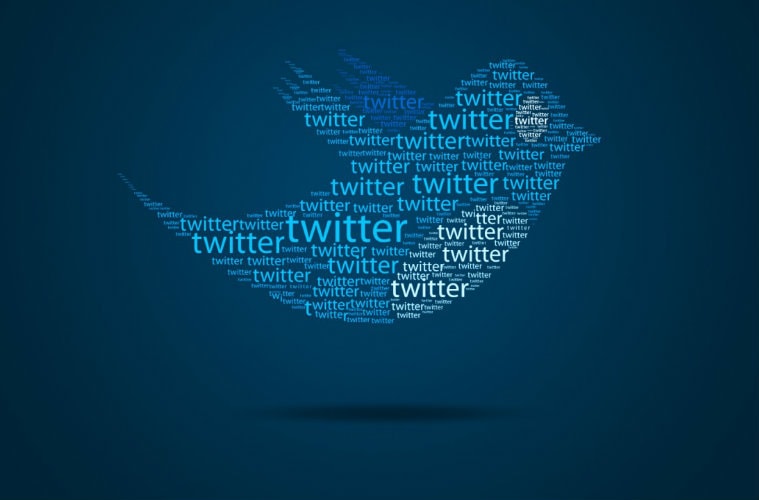 Twitter is, without a doubt, one of the most powerful ways for an independent hip-hop artist to market themselves.

Although the world of Twitter is packed with some of the less desirable members of the online community, those who use it right offer incredible value and insight into the level of success that you could potentially achieve in the future.

However, getting your promotion right on Twitter as an indie artist is a bit of a nightmare. You need to do far more forward planning because even just one bad tweet can really hurt your progress over many weeks.

Here are some of the best ways to get that promotion happening and ensuring that your exposure and power can grow as an artist.

It’s the least organic thing you can do and today it’s easily discovered. The embarrassment of having more than half of your followers being bots or randoms is damning and really is not worth your time trying it out.

10 followers who tweet and lot and engage with the people they follow will get you far more value and sales than having a fake 10,000 that never even bother to Retweet your messages

As a growing artist people will love to help you grow your message and your style moving forward. The best way to get them onside is to follow them back – tweet them every now and then when you see them saying something.

Talk with them about stuff other than the music, too, and you can find that they might just start cheerleading for you a little bit without any kind request from yourself. This builds organic relationships quickly and makes sure that you are perceived as one of the good hip-hop artists around

This one is a really obvious one but not surprisingly there are still plenty of rappers and producers out there spamming everyone they follow with meaningless links. It really won’t help you get anywhere.

Avoid being really impersonal as it makes you just seem like a business account; if you intend on actually putting some tweets out there just make sure they sound realistic and, if they do promote anything, that it’s done in a tasteful manner

4) Not everyone following you is a fan

Don’t just assume anyone who follows you is aware of your brand or listens to your music – they might need some convincing first. Build up relationships with people and don’t just flood their timelines with links to your music – make sure you are a bit more personable than that otherwise Twitter won’t work!

5) Look for the power of authority

Some people on Twitter have hundreds of thousands, even millions, of followers. Tapping into this resource is going to be very useful; find some relevant people to you with a fair chunk of followers and see if you can strike up a rapport with them over time.

Unless you really need to, don’t send people from Twitter to download pages, rather, link them to streaming options first that then have the download as an alternative.

Don’t be so obvious that you want sales; it’s more important to just want to be heard, rather than racking up your download numbers as some sort of vanity metric. 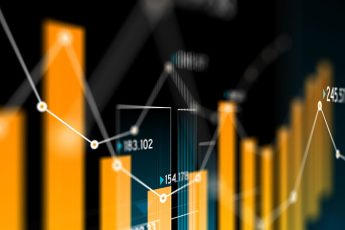 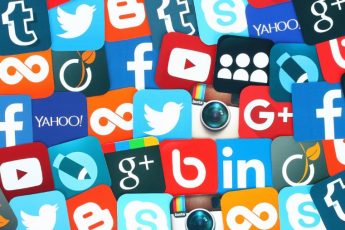 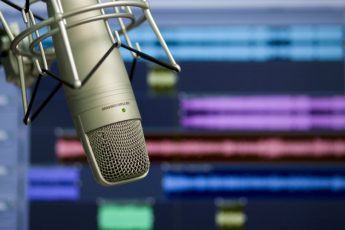 How Podcasting Can Help Independent Rappers Build Their Brand