Schoolboy Q’s Oxymoron Is Finished And Turned Into TDE 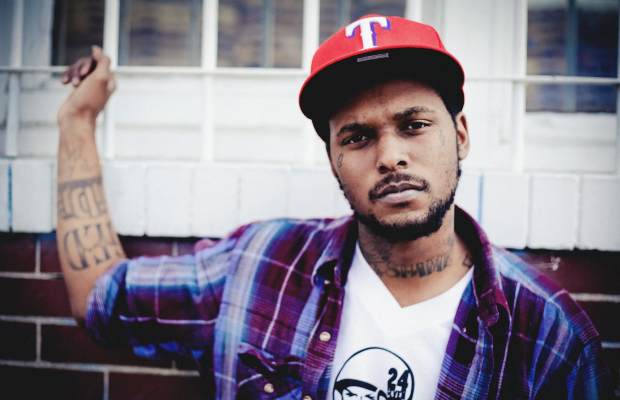 In a series of tweets, Q announced that the album is finished and he’s turned it in to label CEO, Anthony “Top Dawg” Tiffith. If the released singles, “Yay Yay,” “Hell of a Night” and “Collard Greens,” are anything to go by, Oxymoron is definitely going to be one of the top hip-hop albums of 2013.

I take foreva but I feel it's time now!!!

FinisHing a album is easy! Turning it in is da Hard part, but I stop acting like a lil biatcH 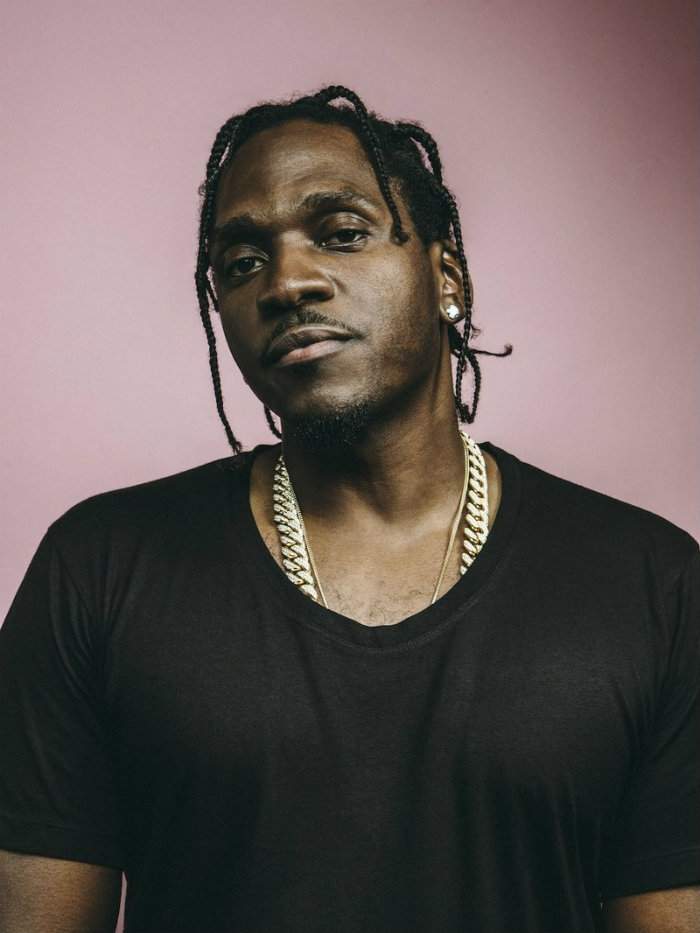 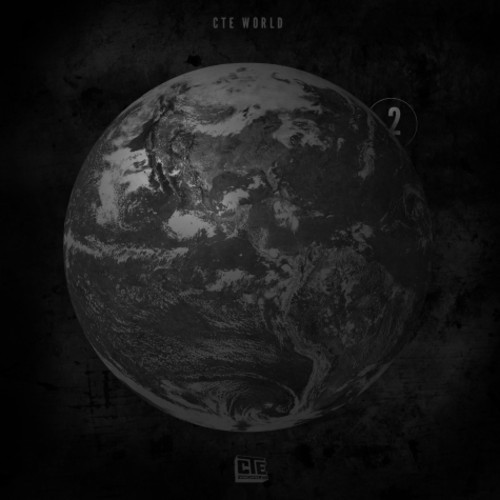 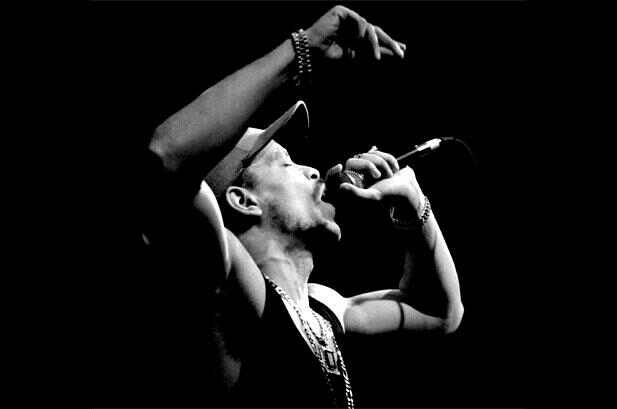