Chance The Rapper Pulls Out Of Australian Rapture Tour 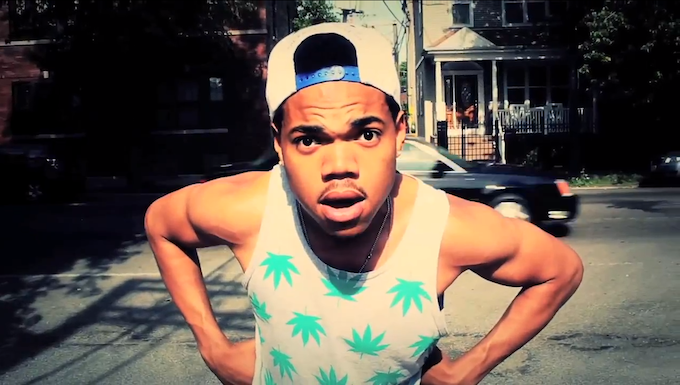 Despite a chance of a lifetime to tour with Eminem, Kendrick Lamar and J. Cole as well as an opportunity to engage his Australian fan base, Chance The Rapper has pulled out of the Australian Rapture Tour due to being “mad tired,” according to his Twitter feed.

With the release of the critically acclaimed, Acid Rain, this year, Chance has been on the road non-stop, embarking on his Social Experiment Tour on October 25, 2013 and touring until Dec. 7, 2013.

yo I hate to tell you guys this way, but due to me being mad tired I won't be joining Em and Kendrick on the australia tour in march. 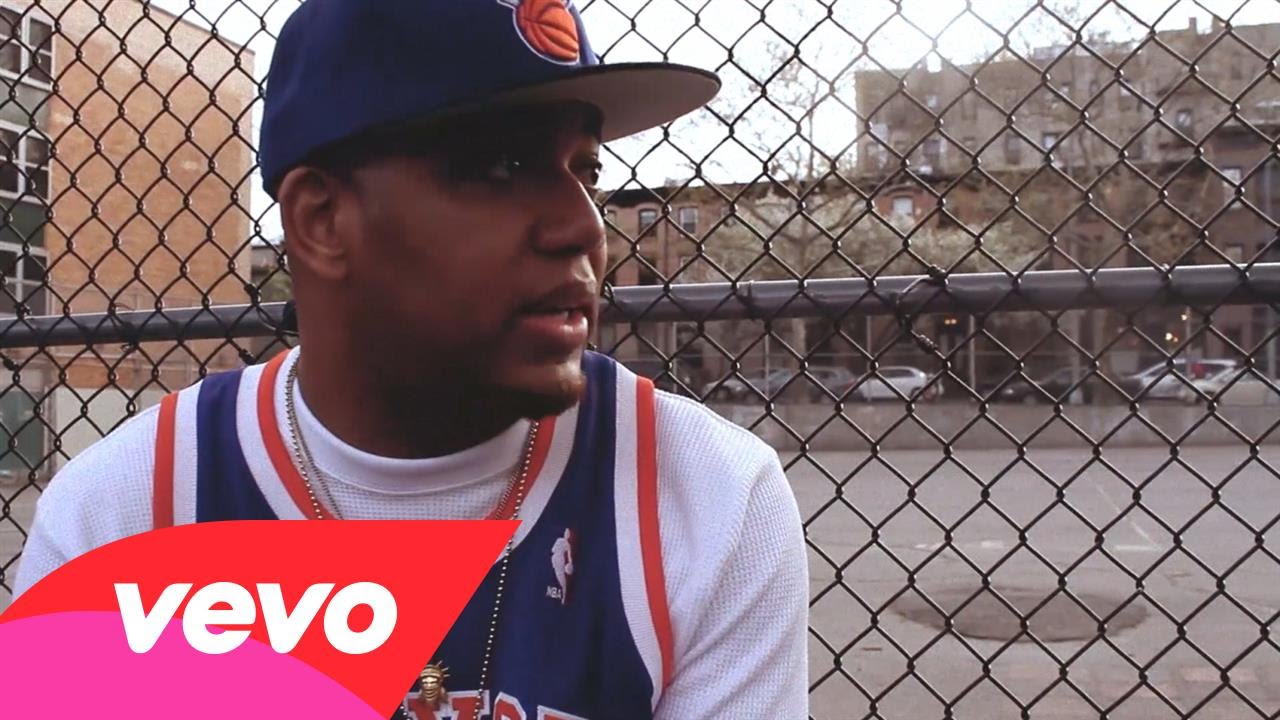 Skyzoo – Comradery: The Making of Music For My Friends (Documentary)