Video: FLiBOiMOE – Letter To My Pops

Appearing on his upcoming EP, MOE takes time out to update people on his life and his mindstate since losing his father earlier this year.

Touching on the blessed times and also his regrets as a son, MOE pours his heart out over the soulful production shedding light on the ever important topic of mental health.

Pushing forward, MOE has been putting his emotions into his music and is ready to flood the streets with a new album, EP, and more visuals this summer.

One of Portland’s best-kept secrets, MOE is ready to show the people worldwide why he’s been one of the town’s favorite artists for years. 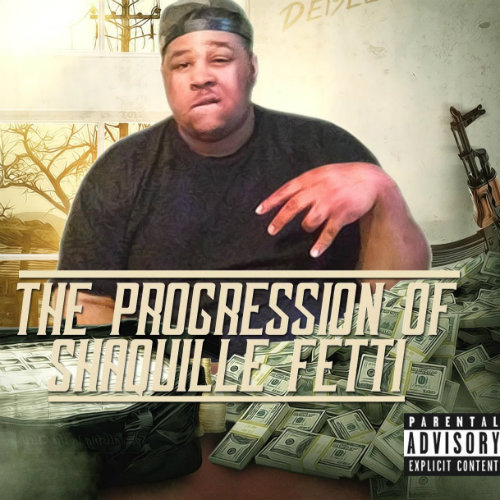 Music: BossYon - Memories Of You 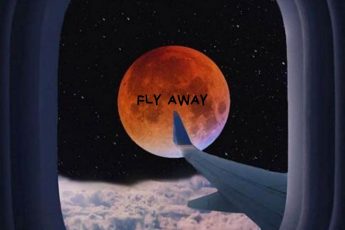