Music: Vic Mensa – Down on My Luck (prod. Stefan Ponce) 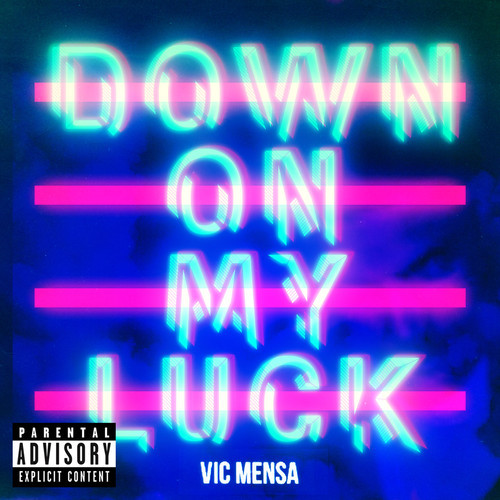 Since wowing hip-hop fans last year with the incredibly dope mixtape, INNANETAPE, Vic Mensa has been continuing to maintain his buzz. 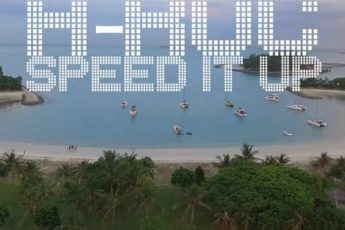 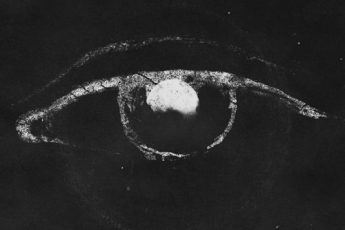