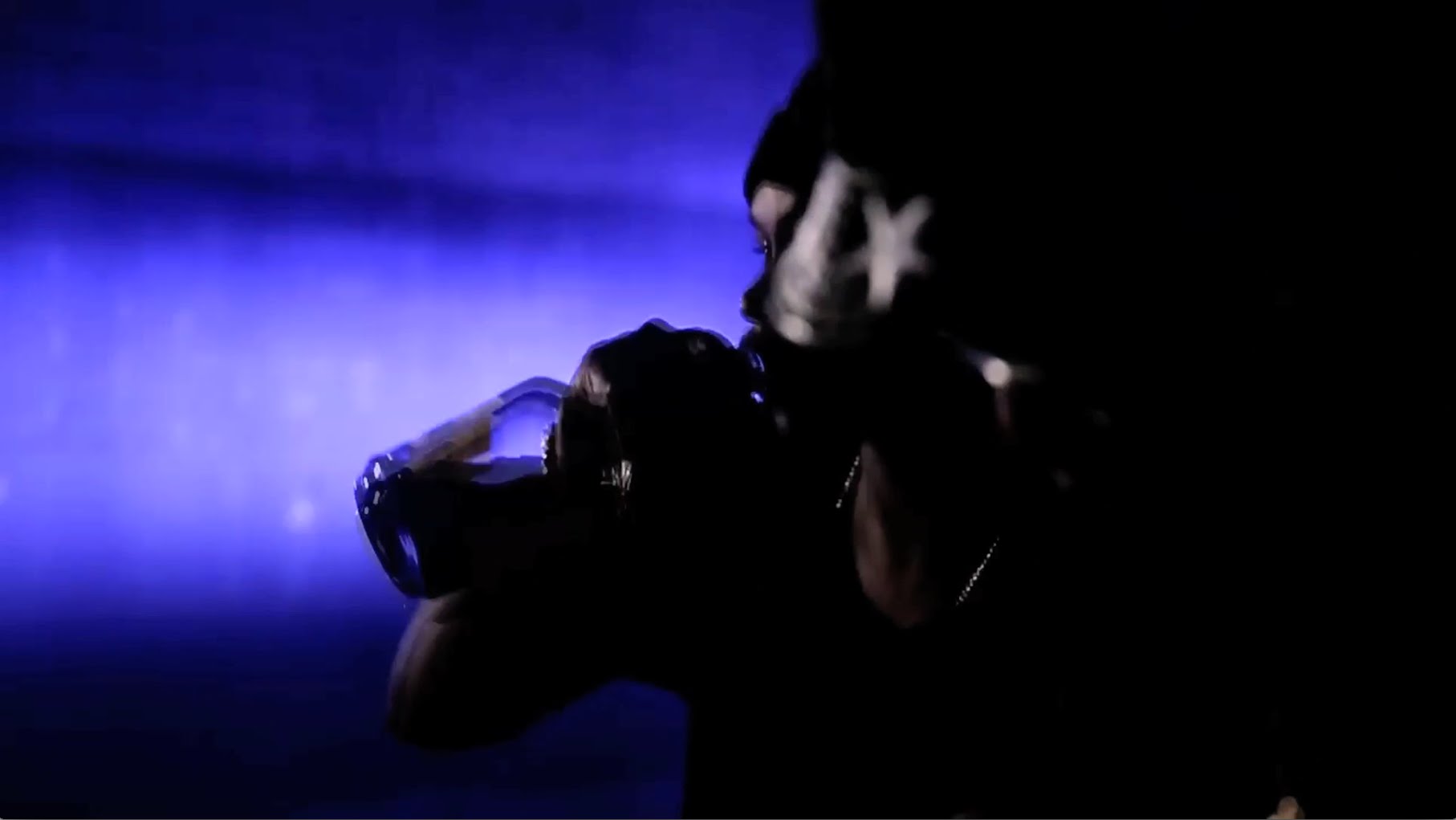 This is dope as fuck. BJ The Chicago Kid adds his own spin over Kanye’s chilling “Hold My Liquor” off 2013’s Yeezus. Produced by Kanye with Mike Dean and Noah Goldstein, “Hold My Liquor” also features Chief Keef and Justin Vernon and was one of the highlight cuts off the record.

After dropping his debut studio album, Pineapple Now-Laters, in 2012, BJ The Chicago Kid signed a deal with Motown and is currently working on his major label debut. Recently he’s collaborated with the likes of Chance the Rapper, Schoolboy Q, Freddie Gibbs and more.

Video: Heatwave - Above This 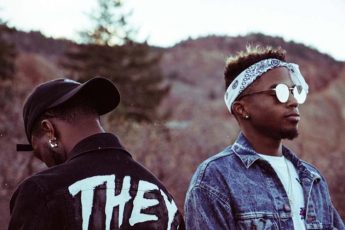 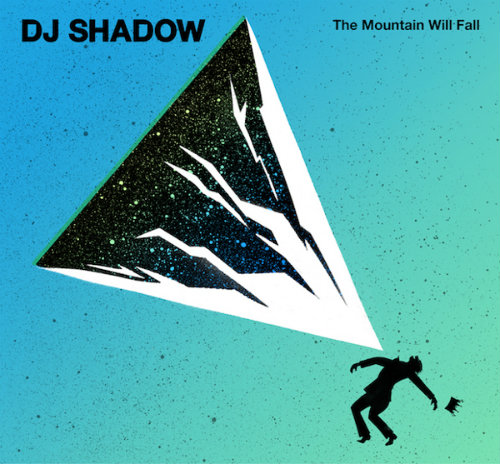