Though Rome has released a handful of projects over the last few years where he vividly and intricately details surviving NYC’s Hunger Games, Rome’s profile has been accentuated by his fan favorite Noise Kandy series.

Today, Rome Streetz released the fourth installment of his Noise Kandy series with Noise Kandy 4 which is now officially available. 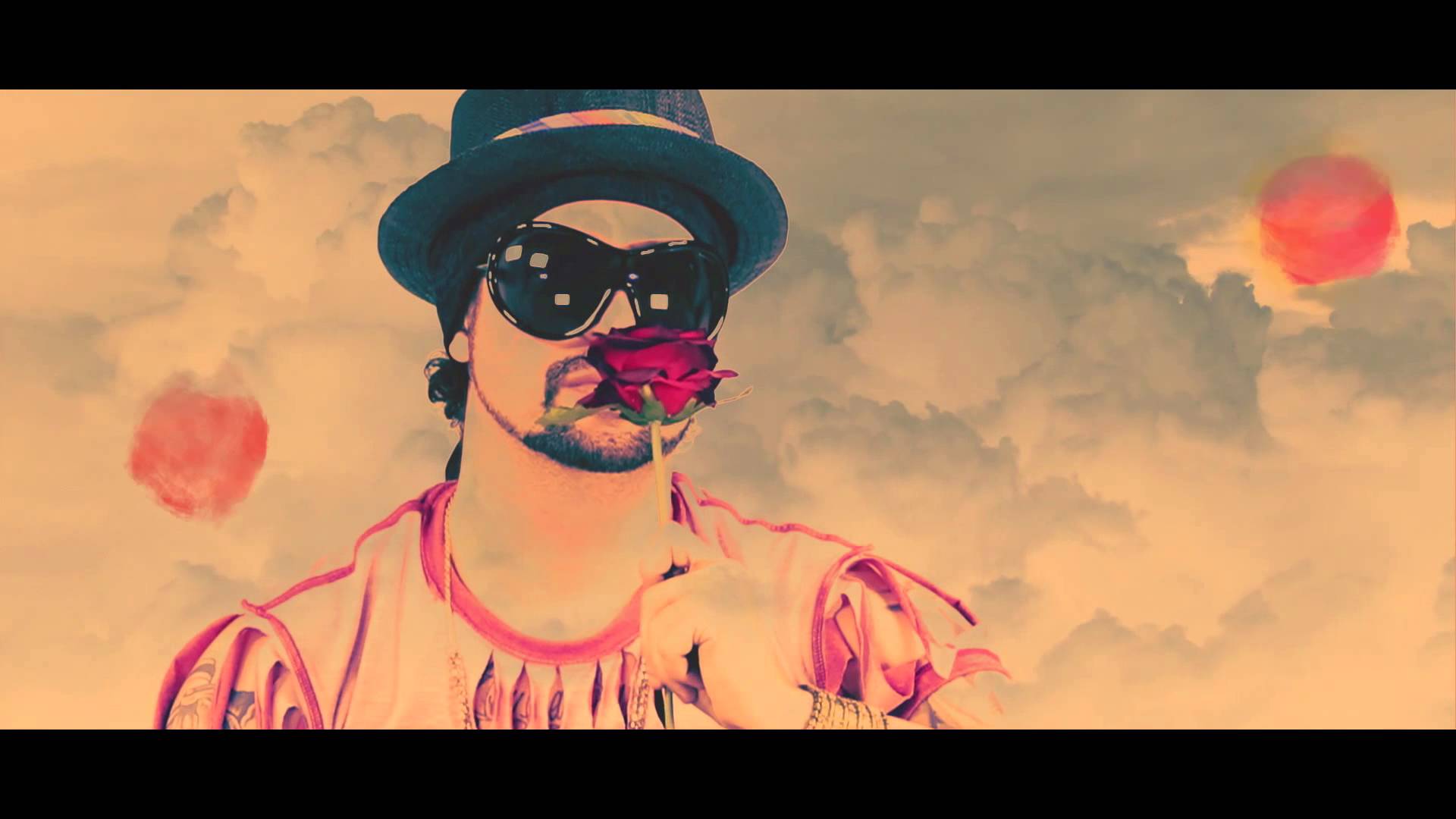 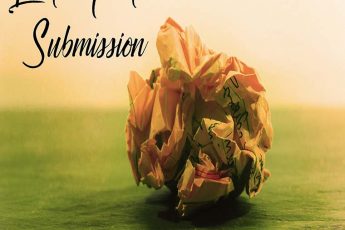