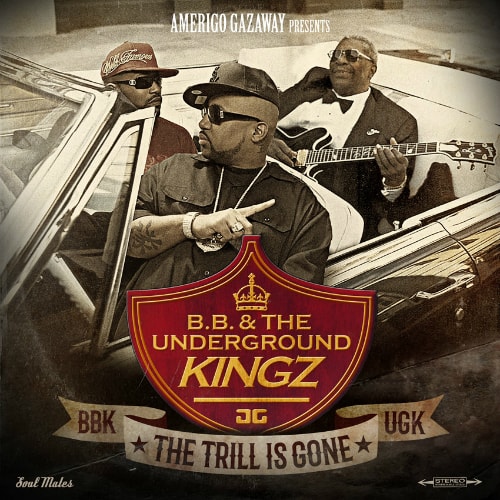 Aptly titled “BB & The Underground Kingz: The Trill is Gone,” the producer seamlessly bridges the gap between hip-hop and its predecessor, the blues.

Crafting the album’s bedrock from deconstructed samples of King’s electric blues hits, Gazaway re-imagined what might have happened had King and UGK actually recorded in the same time and space.

Stream The Trill Is Gone below and make sure you check out our interview with Amerigo Gazaway. 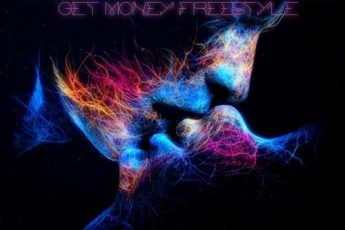 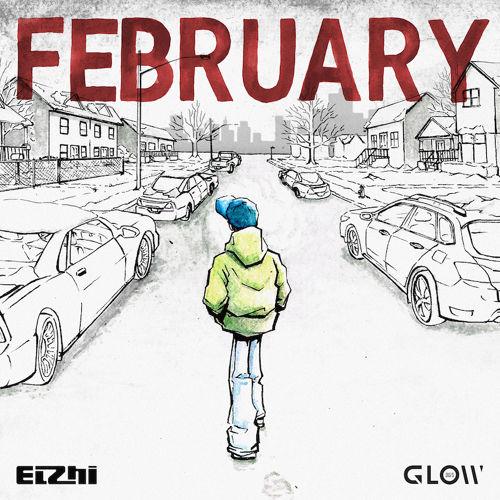