Rochester native POUNDS makes it very clear on his standout new EP, Borgata, that he’s cut from a similar anti-hero, mafioso-rap cloth that led to so many classic records over the years. Armed with his unique voice and meditative delivery, he draws inspiration from the artists he listened to growing up (Mobb Deep, Sean Price, Nas) and pens gritty street tales that are all his own.

Of course, you knew that already if you’ve been following his career to date, which has included a number of notable releases over the years (including 2017’s Rules and Parameters).

But with Borgata, POUNDS takes it to the next level as he connects with famed West Coast producer Oh No, known for his superb solo work and collaborations with Alchemist (as the duo Gangrene). Together, POUNDS and Oh No have crafted a raw and cinematic EP that’s brimming with vivid imagery over soulful loops.

And it’s all done with a strong sense of purpose, as POUNDS explains. “My projects are like movies, I like to really paint that picture,” he says, discussing why he chooses to inject his releases with film and news clips. His lyrics do that as well, and you get the feeling the Rochester native mulls over his words as they fill his pages.

You can peer into his vivid pen game on “Last Supper,” where he spits “How the f*ck you bragging when your captain ain’t fed?”, or on instant standout “448 Grams Pt. 2,” which includes lines like “I just slip through the fingers of the task force.” These bars bring even more life and color to Borgata, which is hopefully only the beginning of POUNDS and Oh No’s work together. 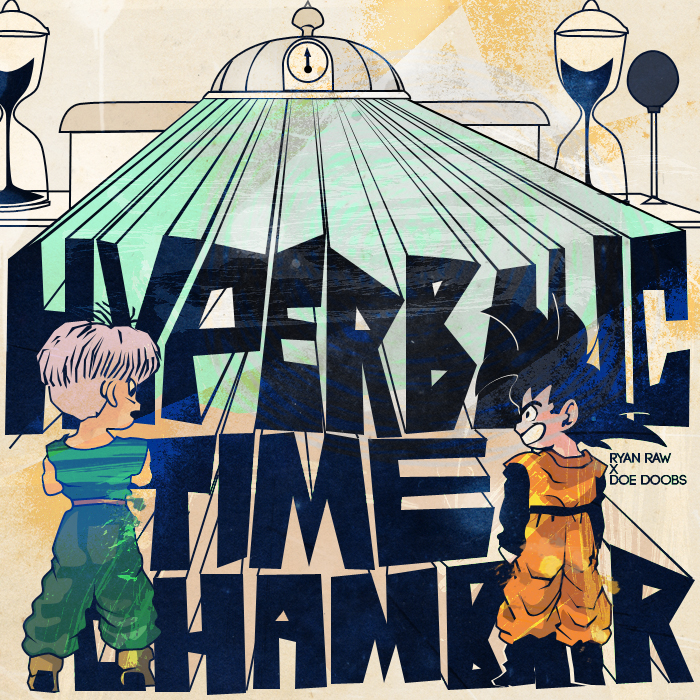 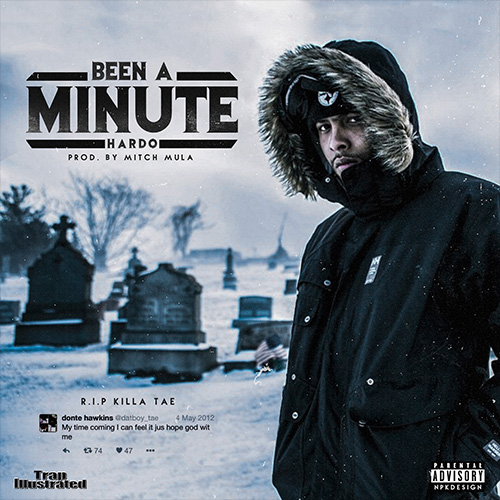 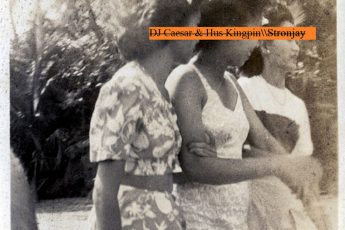