Raised in Queens, NY but an ATL resident, King I Divine has been creating music since 2006. Arguably, his love affair with hip hop was birthed years before, considering that his early influences included RZA, DJ Premier, Pete Rock and the late J Dilla to name a few. 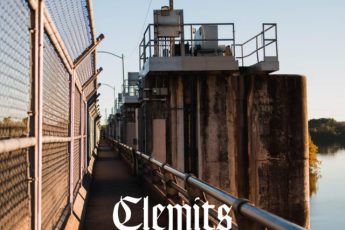 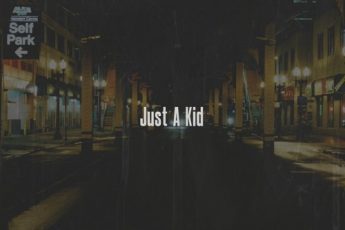