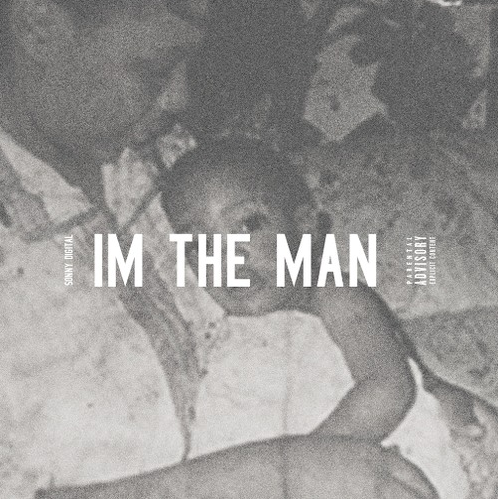 Atlanta producer Sonny Digital is venturing into solo artist territory. As the sonic mastermind behind YC’s 2011 hit single “Racks,” Future’s street anthem “Same Damn Time,” 2 Chainz and Kanye’s collaboration “Birthday Song” and most recently ILoveMakonnen’s “Tuesday” – which has been remixed by Drake, Sonny Digital has built quite a career as producer.

But now it looks like he’s going to be moving into rapping alongside his production. “I’m The Man” is Sonny Digital’s debut release as a solo artist so let’s hope we get a full length project from him soon. 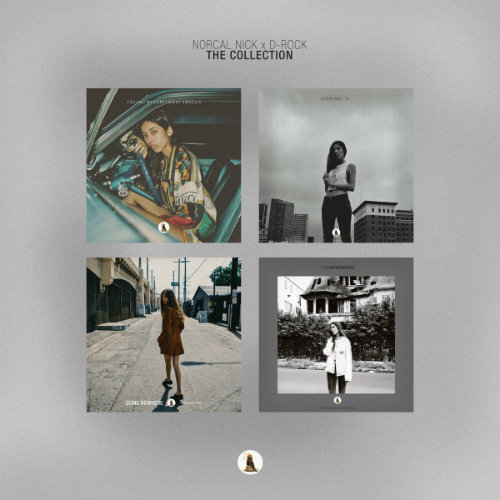