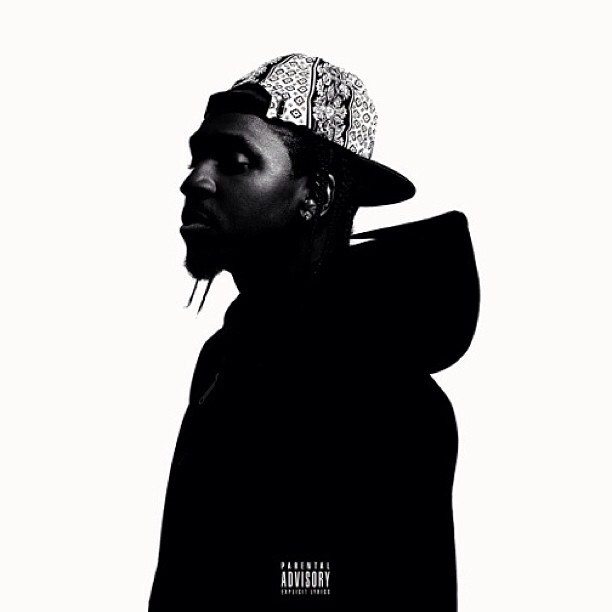 Pusha T has released the latest single “Nosetalgia” for his upcoming debut solo album, My Name Is My Name. The gritty track produced by Nottz – who also produced “Alone in Vegas” – features Kendrick Lamar who provides the flipside to Pusha’s cocaine dealing tales.

One of the most anticipated tracks of My Name Is My Name, “Nosetalgia” is two of the best rappers in the game going head-to-head – expect a lot of debates over who had the best verse. 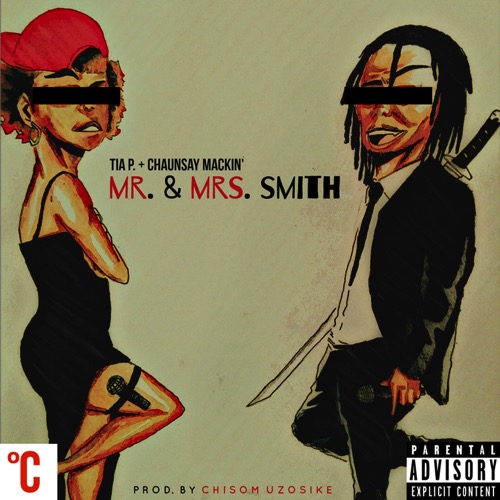 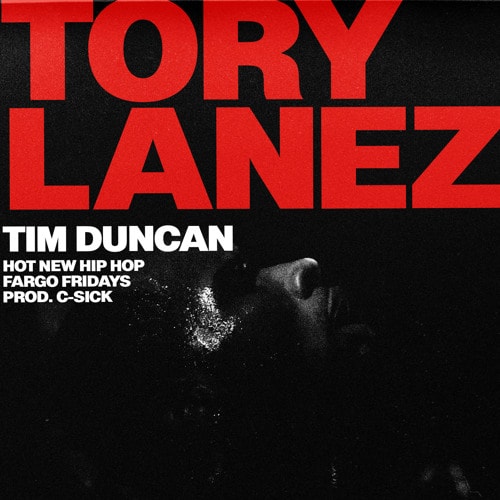