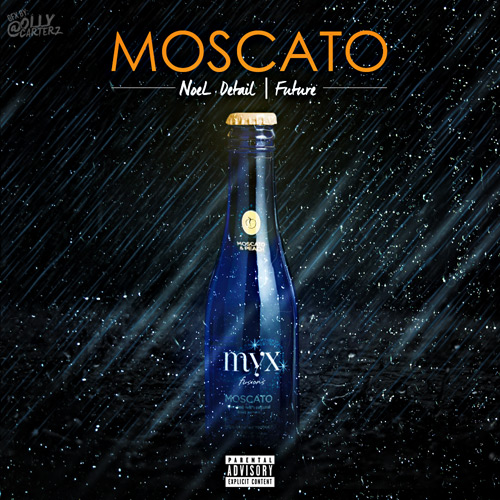 On the low, Detail might be one of the best hip-hop producers and songwriters at the moment – the Young Money artist  had an awesome run in 2013.

After producing and rapping on Lil Wayne’s hit “No Worries,” having a big hand in Beyonce’s worldwide smash “Drunk in Love” and appearing numerous times on Drake’s third studio album, Nothing Was The Same, Detail is back with a moody banger called “Moscato.”

Featuring Atlanta rapping-singing superstar, Future, on the track, the two artists mesh perfectly together over the lush, sombre instrumental, also produced by Detail with Key Wane. 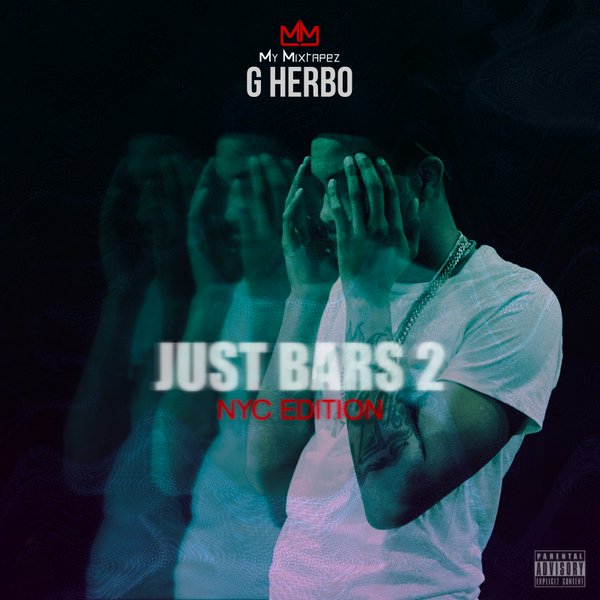 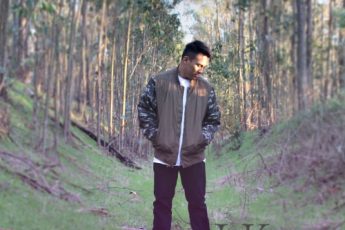