Griselda’s story is one of authenticity, critical and fan appreciation and humble beginnings. They have built a true grassroots movement emerging from the trenches that can be traced back to the gritty realism of Buffalo, NY. Griselda’s ascension, both collectively and individually is palpable. From their inauspicious Buffalo roots, to signing with Eminem and Shady Records and releasing WWCD, the Griselda juggernaut has created a real and sustaining moment. That movement is unified, authentic, unfiltered, vivid and raw. There is no disputing that a real street ethos exists; one that has taken the music industry by storm.

Conway and Griselda always ensure their rabid fan base is always happy and fed. Conway has already put his mark on 2020 with collaborative projects with Alchemist (LULU). Big Ghost Ltd (No One Mourns The Wicked) and appeared on high profile projects from Westside Gunn (Pray For Paris), Freddie Gibbs & Alchemist (Alfredo) and Lil Wayne (Funeral).

With the announcement of his new album, Conway The Machine’s metamorphosis From King To A GOD is complete; and with the ascension he asserts that he will no longer be denied his rightful place as a “God Emcee.”

From King To A GOD is Conway’s most diverse project to date and it features guest appearances and production from Westside Gunn, Benny The Butcher, Freddie Gibbs, Method Man, Havoc, Lloyd Banks, Dej Loaf, Alchemist, Daringer, Erick Sermon and Hit-Boy.

“Typically, when I create an album, I tend to focus on being the best rapper and having the best bars. With From King To A GOD, I wanted to show growth; how much I’ve grown as an artist and how much I’ve grown as a man” stated Conway. “I wanted to showcase versatility and show people that I’m not a one trick pony. I feel like this album is not only arguably one of my best albums ever, but it is also the perfect appetizer to get my fans ready for my Shady Records debut God Don’t Make Mistakes.” 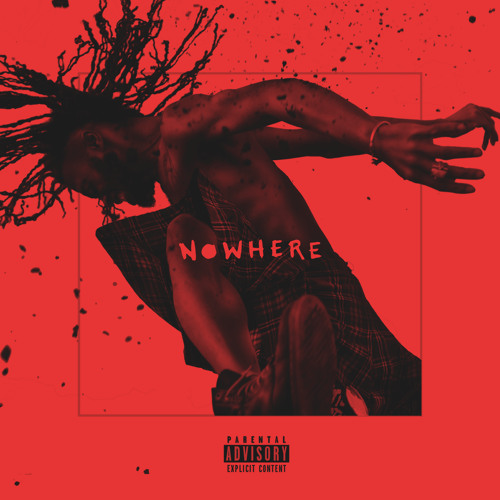 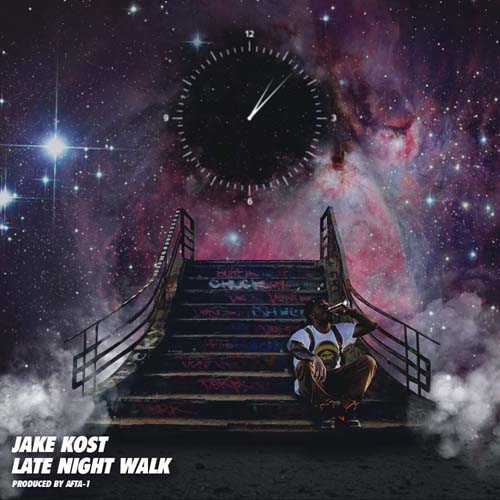