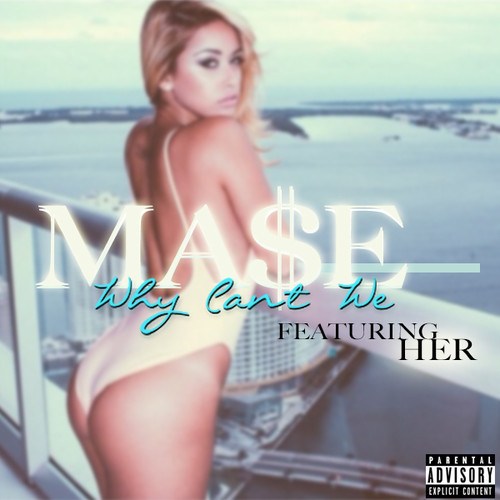 After a couple high profile guest appearances last year and this year, Ma$e is officially back, releasing the first single off his upcoming album, Now We Even.

The former Bad Boy artist announced earlier in October the album title and talked about working with names like JAY Z, Drake and 2 Chainz on the project. 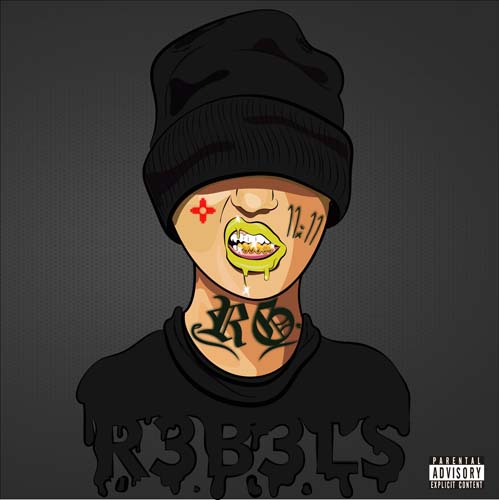 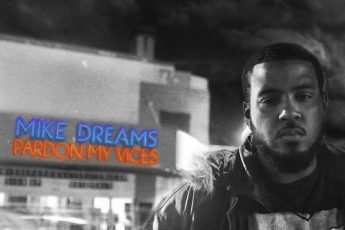 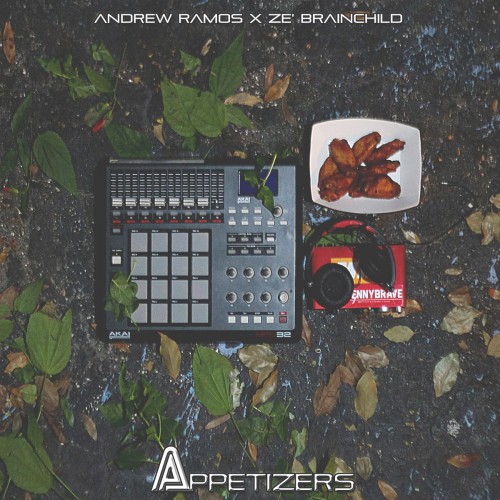