Burgeoning Boston producer Jouls Juliano connects with three of his hometown’s most talented artists on a gripping new single, “On My Own,” featuring stellar contributions from Rite Hook, REKS, and Justin Clancy.

“I have been building with these guys for a while in the Boston scene and I knew they would all vibe with the feel of the track,” Juliano says of the moody track that deals heavily with darker, more personal themes such as the constant battle against one’s self.

And as the producer, he sets the tone with a heavy, murky instrumental that perfectly matches the rhymes brought by his collaborators.

Rite Hook, who also provides the soaring chorus, opens “On My Own” with a verse that could be construed as mentally downtrodden, but is actually rather uplifting for anyone listening.

He compels anyone struggling with similar issues to stand up for themselves: “Build yourself to the point where your voice covers the damages.” REKS and Justin Clancy follow suit, both spitting bars filled with thoughtful and intricately written layers, like the former’s highly quotable “Find glory in allegory.” 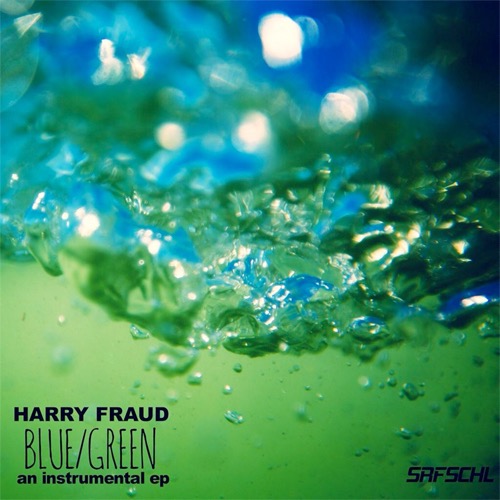