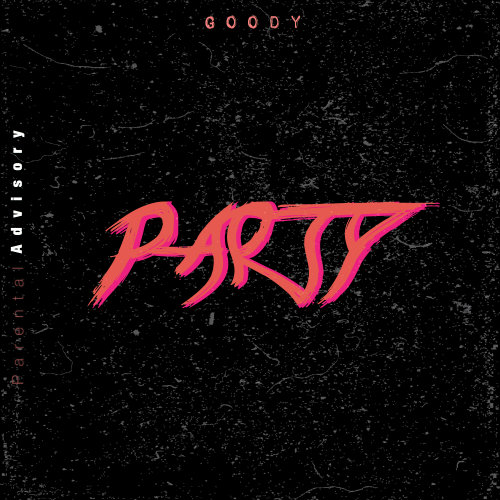 GOODY starts 2016 off with the 90’s inspired record, “Party.” The track features production from longtime producer and fellow Chicagoan, 1stFrom92.

While prepping for the release of his debut project, the Chicago based emcee releases “Party;” a feel good up-temp track, which contains samples from the Lil Kim, Lil Cease single “Crush On You.”

Look out for Goody’s debut project 21 (To Anyone) coming soon. 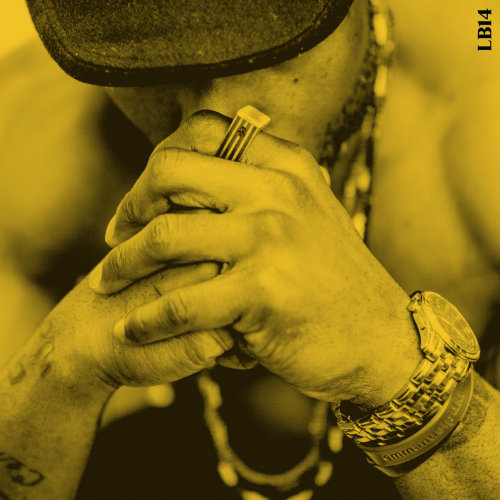 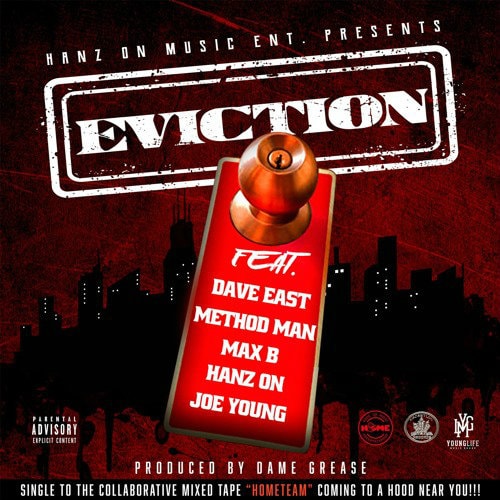