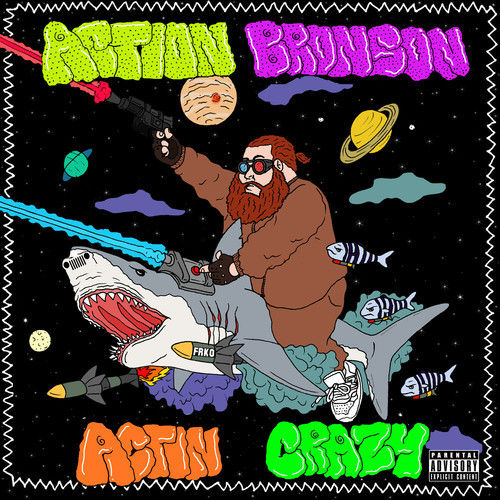 Noah “40” Shebib blesses Action Bronson with a monster beat for the Queens rapper’s latest single. “Actin Crazy” will most likely be appearing on Action’s upcoming album, Mr. Wonderful, which is scheduled to drop sometime in 2015.

After a crazy 2013 where Action dropped Saaab Stories and Blue Chips 2, and established himself as one of the best rappers alive, he took a step back in 2014, spending most of the time touring around the world. 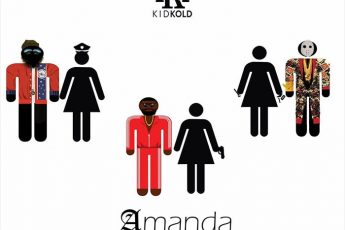 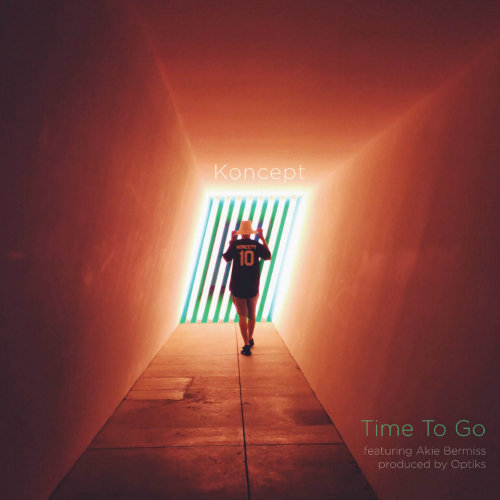