West Coast producer and rapper TOPE travels to Las Vegas to film the official music video for his new single “Never Told You.”

After the successful release for his gospel-influenced single Faithful, featuring underground legends Blu and Abstract Rude, TOPE digs deeper into his stash of unreleased music to drop the inspiring and emotional anthem “Never Told You.”

Playing every instrument including Piano, Bass, Drums, and Synthesizers on Reason 10, TOPE’s latest single marks his first non-sampled production to date, showing the growth in not only him as a person but also as a Producer.

After moving from Portland to The Bay, then to LA and back to The Bay, TOPE had all of his music stolen from a laptop at a concert in San Francisco and almost consider walking away from releasing music in early 2017.

The words “I never told ’bout the time I almost gave up on myself” repeat heavily as TOPE explains how he was defeated but still made a persevered through the hard times. Back to work this year, TOPE recently returned from playing live shows with Self Jupiter of Freestyle Fellowship and Blu, as well as producing for New York City legend Skyzoo. 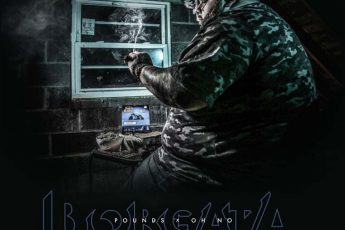 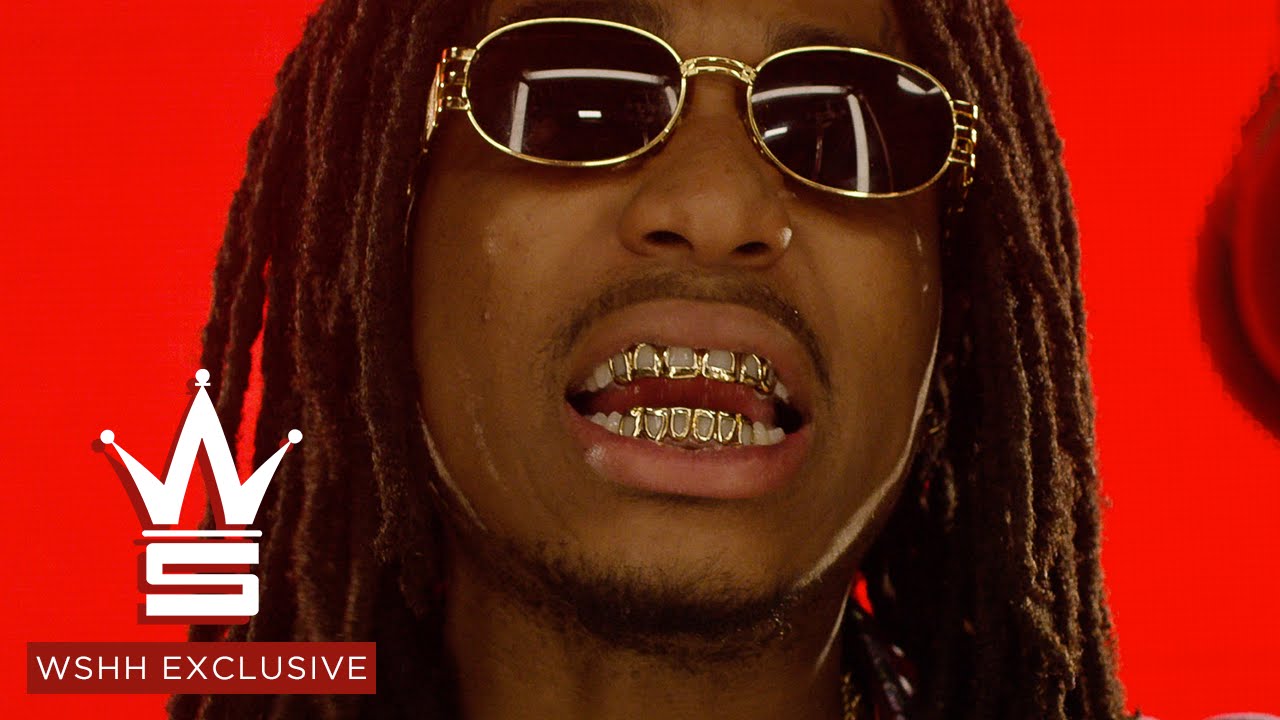