Detroit natives, RSXGLD (rapper Ro Spit and producer 14KT) are back at it with their latest video. This time around, “Err’Body Know That” gets the visuals treatment, which features slick animated effects and charismatic performances from the emcee/producer combination.

This is the third video from RSXGLD’s acclaimed 2017 self titled LP, which include previously released visuals for “ICU” and “I Believe (feat. JMSN).” And just as those two videos had their own stylistic touches and narratives, the same is true for the great “Err’Body Know That.”

Directed by fellow artist Mario “Khalif” Butterfield—known for his work with HouseShoes and Denmark Vessey, among others—the visuals place a sharp focus on Spit and his lyrical dexterity, which is highlighted with various animated effects. 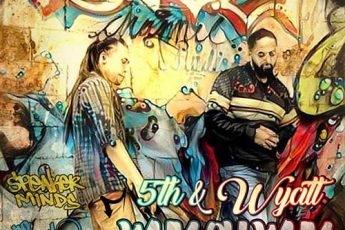 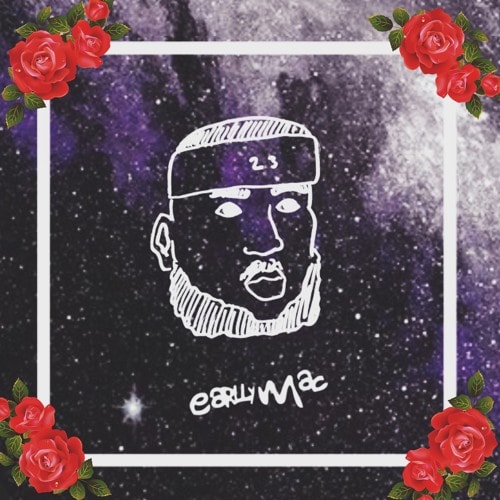 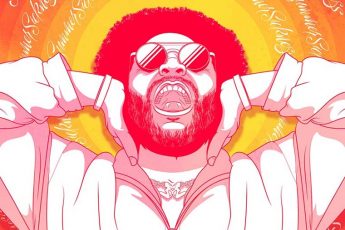